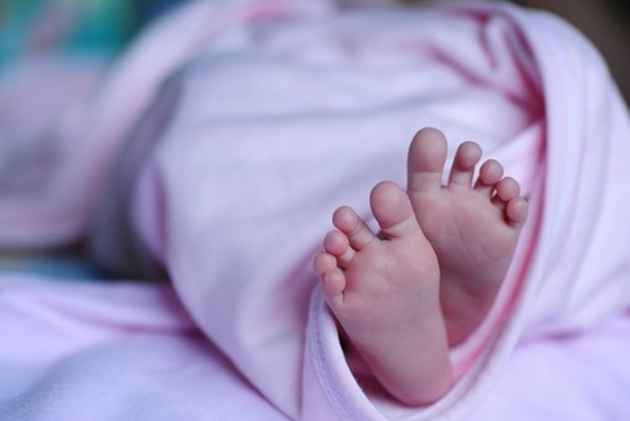 In a shocking case of negligence, a newborn who was declared dead by MGM Hospital doctors in Telangana's Warangal district on Sunday, was found to be alive before the funeral.

As the parents were preparing for the baby's funeral, they observed some movement in the baby's body.

They immediately rushed to the hospital for treatment. After a few hours of treatment, the baby was declared dead.

Responding to the incident, the doctors said ECG machines were not working in the morning.

Last month, a similar case of negligent behaviour was witnessed.

The incident took place at Delhi's Safdarjung Hospital, when a resident of the city's Badarpur area delivered a 22-week-old premature baby, weighing 460 grams.

Rohit, the child's father, said, the doctor and the nursing staff had declared the baby dead, sealed the body in a packet, labelled it and gave it to them.

Right before the funeral, Rohit's sister saw some movement in the packet, the family then realised the baby was alive. (ANI)