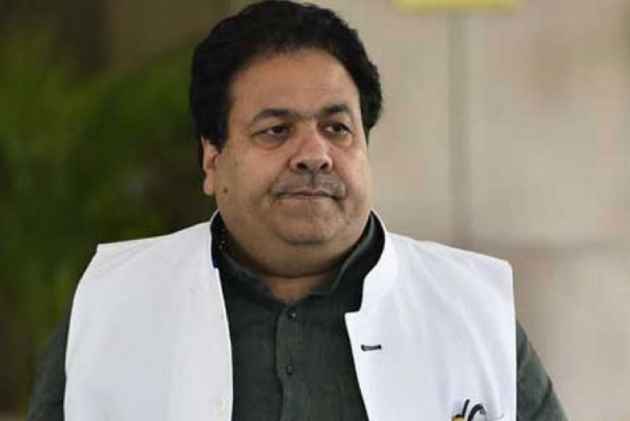 The BCCI failed to resolve the differences between Anil Kumble and Virat Kohli despite its best efforts, said senior board official Rajeev Shukla before assuring that a new head coach will be appointed before India's tour of Sri Lanka next month.

"BCCI tried its level best to resolve the issue. The acting secretary, the CEO, they discussed the matter with Kumble and Kohli in great detail, the board consulted the Chairman of the COA (Vinod Rai) also," Shukla told reporters today.

"They tried to resolve the issues but eventually no outcome could be found out and Kumble decided to move on," he added.

Kumble, in his statement, said that Kohli had reservations about his coaching 'style' and their partnership was untenable.

"BCCI wishes Kumble best for the future. Meanwhile, BCCI has decided to search further for the coach. Before the Sri Lanka tour, the coach will be appointed and it will be the best coach for India," said Shukla.

When asked whether Virat Kohli was the only one who objected to Kumble as the coach, he said: "All these are speculations.

"As I said, sometimes there are differences of opinion and BCCI tried its level best to resolve the whole issue but sometimes things don't work. Sometimes it happens that you can't get along with someone.

"It is not that captain is given all the importance. We give importance to everybody. There are differences sometimes. They are also human beings," Shukla added.