Nehru is to Be Blamed for Kashmir Situation: Vijaywargiya 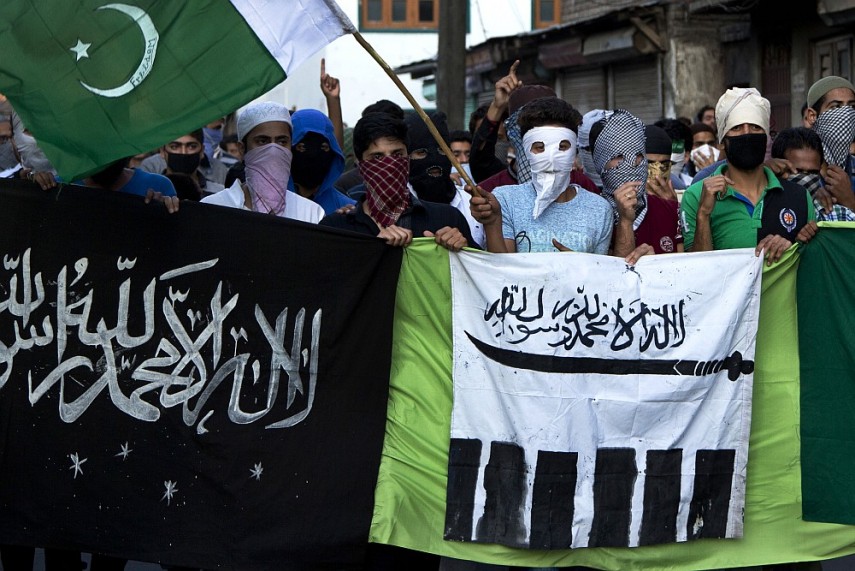 Print
A
A
A
increase text size
Outlook August 12, 2016 23:37 IST Nehru is to Be Blamed for Kashmir Situation: Vijaywargiya

"Congress's dilly-dallying policy has caused the present problem in Jammu and Kashmir. Had Prime Minister Jawaharlal Nehru given liberty to the Home Minister Sardar Patel to integrate Jammu and Kashmir with India like other princely states after the Independence, such a problem would not have arisen," he said.

Nehru had "special attraction" for Kashmir, because of which he granted it special constitutional status, Vijaywargiya said.

The state has been witnessing violent protests since the killing of terrorist Burhan Wani in an encounter last month.

Prime Minister Narendra Modi today said at an all-party meeting that the doors of the government were open for addressing "grievances" of all sections in Jammu and Kashmir under the Constitution, but made it clear there cannot be any compromise on the nation's integrity.