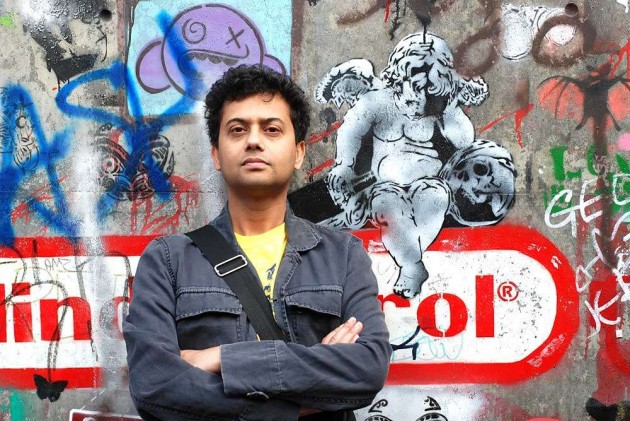 Kolkata-born British author Neel Mukherjee's Booker nominated The Lives of Others has been shortlisted for the Costa Book Awards in the UK.

Mukherjee's book has been shortlisted for the 'Novel Award' category for the awards that will be announced on January 5 in the UK, publishers Penguin Random House said in a statement today.

The overall Costa Book of the Year is set to be announced on January 27.

Mukherjee's book, his second novel, had been shortlisted for this year's Man Booker Prize but was pipped by Richard Flanagan's The Narrow Road to the Deep North.

The 44-year-old London-based author, who had been educated at Oxford and Cambridge universities is drawn upon the Naxalite movement of the 1960s and unfolds a family history.

Author Anita Desai describes Mukherjee's book as "a devastating portrayal of a decadent society and the inevitably violent uprising against it, in the tradition of such politically charged Indian literature as the work of Prem Chand, Manto and Mulk Raj Anand. It is ferocious, unsparing and brutally honest."

The novel includes the limits of empathy and the nature of political action, it asks-- how do we imagine our place amongst others in the world? Can that be reimagined? And at what cost?

Mukherjee's first novel, A Life Apart (2010), won the Vodafone-Crossword Award and the Writers' Guild of Great Britain Award for best fiction. It was also shortlisted for the inaugural DSC Prize for South Asian Literature.

The author is pitted against Monique Roffey for House of Ashes, Ali Smith for How to be Both and Colm Toibin for Nora Webster for the award, with a prize money of 5,000 pounds.