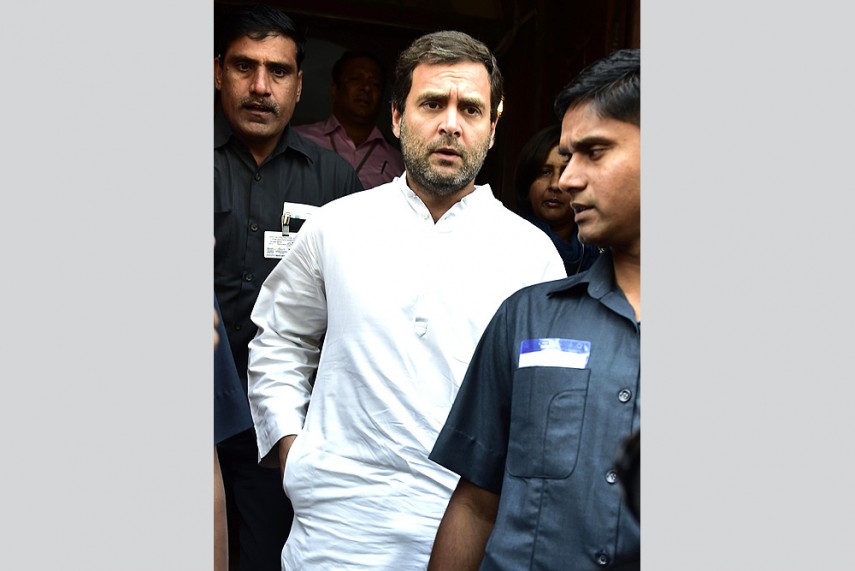 Rahul Gandhi today said that structural and organisational changes were needed in the Congress even as he stressed that the assembly poll results were "not bad" though the party was "a little down" in Uttar Pradesh.

Breaking his silence on the party's worst-ever performance in Uttar Pradesh, where it bagged only seven of the 403 Assembly seats after a tie-up with Samajwadi Party, the Congress Vice President alleged that BJP had won largely due to polarisation.

On questions being raised on his leadership after the party's poor performance in UP and Uttarakhand, he called for initiating changes within and hailed the role of regional leaders who fought assembly polls and emerged victorious.

"As far as the Congress party is concerned, we do need to make structural and organisational changes and that is a fact," he said, while replying to queries on the results of the elections to five states that were declared on March 11.

He said the Congress formed its government in Punjab and won the election in Manipur and Goa. "That is not a bad result. It is true that we lost the election in Uttar Pradesh and Uttarakhand," he said.

There are "ups and down" for every party, Gandhi said, adding, "We had a little down in UP which is fine, we accept it. But we have a ideological fight with the BJP and we will continue to do that."

The Congress leader congratulated the saffron party for its victory in the state but accused it of polarising voters.

The Congress has been losing one state after another after the party's poorest ever performance in the 2014 Lok Sabha elections when it was reduced to a mere strength of 44.

There have been demands from various quarters for initiating changes in the party for its restructuring and a change in its strategy in view of the string of defeats.

Admitting that the loss in Uttar Pradesh was "hurting", Congress leaders have said some fundamental restructuring and tough decisions on strategy were required besides introspection.

"The UP is a bad loss, it hurts...I agree that, in UP, we need fundamental restructuring thinking for the Congress as a whole. These have to be hard, tough decisions about strategy," Congress spokesperson Abhishek Manu Singhvi had earlier said.

Party chief spokesperson Randeep Surjewala had also said it will introspect on the reasons for the loss in Uttar Pradesh and Uttarakhand and will re-dedicate itself to strengthening the party and being the watchdog of people.

Senior Congress leader Ghulam Nabi Azad had sought to defend Rahul Gandhi over the poll debacle in UP, saying the results are not a referendum on him. "If you hold him responsible for defeat, you should credit him for winning Punjab also," he said.

Gandhi today credited the regional leaders in Punjab, Goa and Manipur for the performance.

The Congress leader said both in Uttarakhand and Punjab, as well as in other states, it is the regional leaders who fought elections. 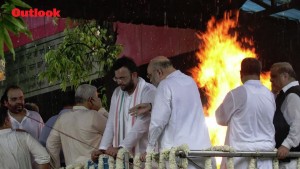