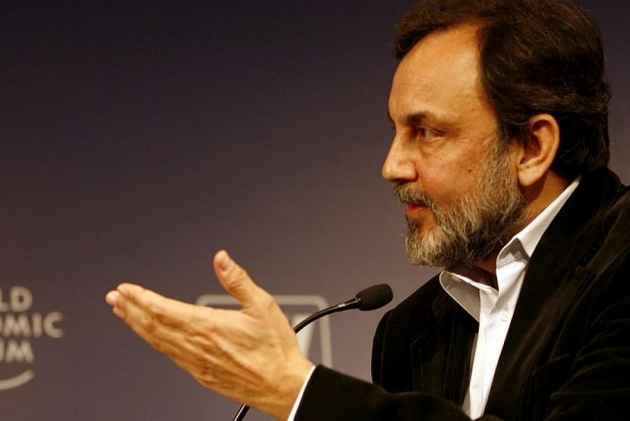 The New Delhi Television Limited (NDTV) and its promoters today sought a stay in the Delhi High Court on the CBI's investigation proceedings and quashing of an FIR against them over alleged defrauding of a bank.

The NDTV and RRPR Holdings Private Limited filed a petition to this effect in the high court, which asked the CBI to file a status report regarding its ongoing probe in the matter.

Justice Vinod Goel, who did not issue a notice today on the plea, directed the agency to file the status report on its probe against NDTV, RRPR and the promoters by September 21, the next date of hearing.

The FIR has been lodged by CBI against the firms and NDTV co-founders Prannoy Roy and his wife Radhika Roy for allegedly causing losses to the ICICI Bank for over Rs 48 crore.

They have been booked under relevant sections of the IPC and the Prevention of Corruption Act for offences of criminal conspiracy, cheating and criminal misconduct.

The FIR has been lodged on a complaint by a former employee of the accused firm, received on April 28 this year, leading to searches at premises of the two promoters.

The allegations "relate to the wrongful gain of Rs 48 crore to Roys, RRPR Holdings Pvt Ltd and a corresponding wrongful loss to the ICICI Bank arising from their collusion and criminal conspiracy," the CBI has said in the FIR.

The agency has also named ICICI Bank for "allegedly conniving, committing fraud and entering into a conspiracy with promoters of NDTV in facilitating transfer of ownership of a news broadcasting company to a shell company."

Soon after the raids, NDTV had refuted the charges.

Labelling the raids as a "witch-hunt", NDTV in a statement had said that its promoters -- Prannoy and Radhika had never defaulted on any loan. The loan of Rs 375 crore (disbursed Rs 350 crore) was sanctioned in 2008 and was repaid within 10 months by NDTV.