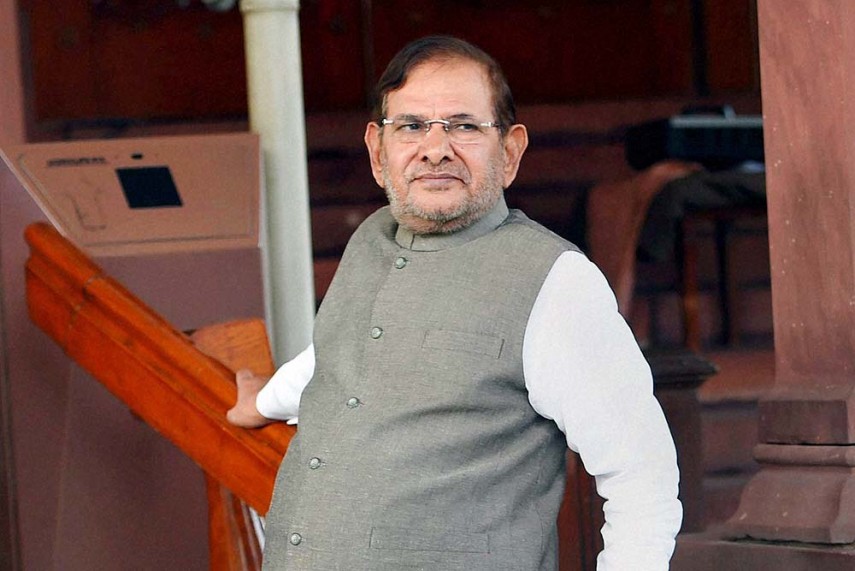 National Commission for Women has issued a notice to JD(U) leader Sharad Yadav for his remarks comparing a woman's honour with votes and has demanded an explanation within 24 hours, failing which he will have to appear before the panel.

"Considering the gravity of the offensive and objectionable statement, you are hereby required to provide a satisfactory explanation to the Commission on the matter within 24 hours of the receipt of this notice failing which you will be required to appear before the Commission," the letter sent to Yadav said.

"NCW strongly condemns the use of such an offensive, objectionable and misogynistic statement made by persons holding responsible positions which shows extreme disrespect to women," it said.

Speaking to television channels, NCW Chairperson Lalitha Kumaramangalam said this morning, "Women are tired of being humiliated on public platforms on various issues. Votes are a political tool and women are not a tool. We will issue a notice and if required we will issue summons as well."