Nawazuddin Siddiqui Pulls Out of Ramleela Event After Protests 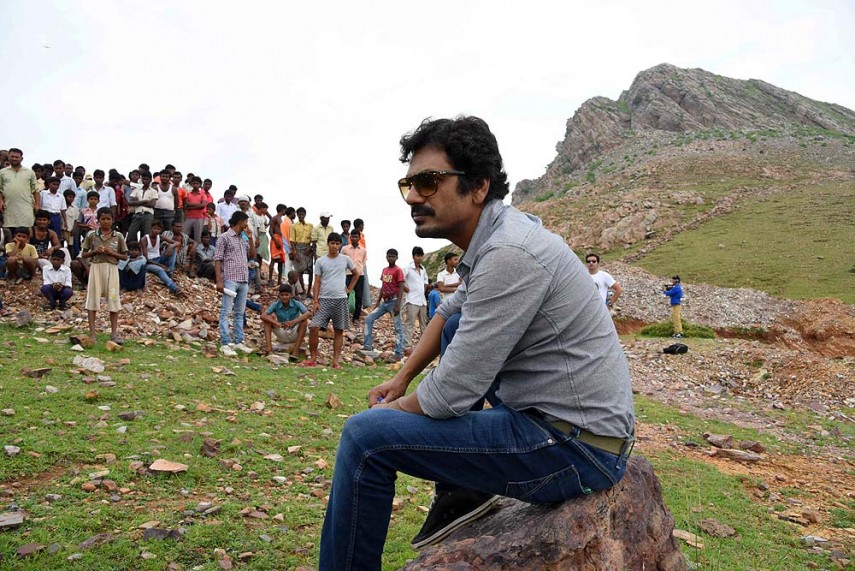 Print
A
A
A
increase text size
Outlook October 07, 2016 11:11 IST Nawazuddin Siddiqui Pulls Out of Ramleela Event After Protests

Bollywood actor Nawazuddin Siddiqui has pulled out of a Ramleela programme at his native place in Budhana here due to opposition by right-wing activists, police said today.

The organisers had to cancel the programme after the activists approached them and expressed their displeasure over Nawazuddin's participation, he added.

The actor, known for his critically-acclaimed performances in many Hindi blockbusters, however, has not lost hope and promised his fans that he will return next year.

"My childhood dream could not come true, but will definitely be a part of Ramleela next year. Check the rehearsals," he tweeted with a link of the rehearsal video.

Nawazuddin did not comment on the people who were against his appearance on the stage, saying he had to cancel his appearance to "maintain peace" in the village.

"There were some technical issues. I got the order that I should not do it as it was important to maintain peace in the village," he told a news channel.

The actor said he wanted to play Maarich, a rakshasa (demon), because the demon wanted to be killed by the arrows of Ram.