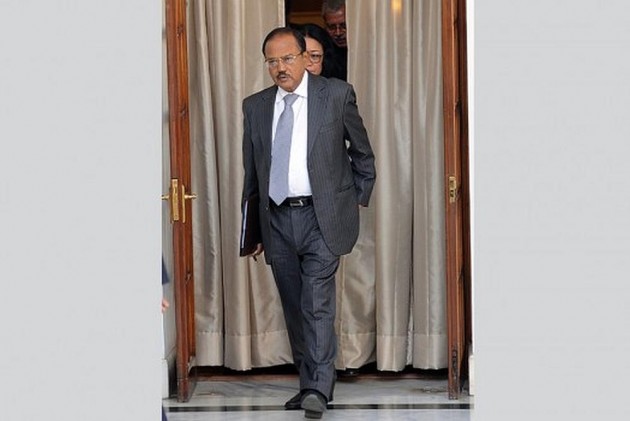 Modi is expected to visit Israel by the middle of this year.

In preparation for Modi's historical visit to Israel, Doval was on a two-day visit to the country.

He landed in Israel yesterday and called on Israeli Prime Minister Benjamin Netanyahu at his Jerusalem office.

Doval left for India this morning.

Earlier this week, sources in the Ministry of External Affairs had indicated that the visit could take place somewhere around June.

Netanyahu is also likely to visit India this year.

The two nations are celebrating 25 years of diplomatic ties this year.