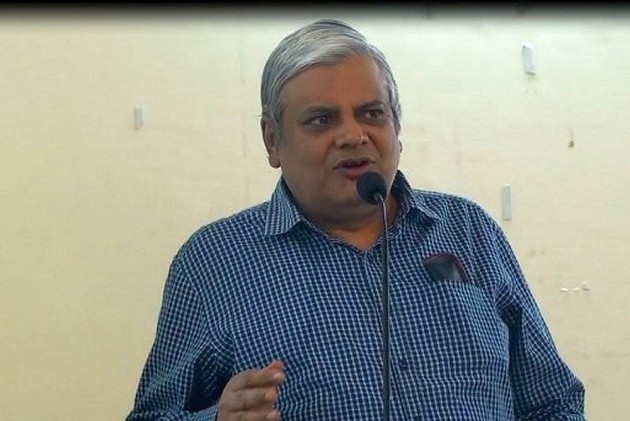 "The Associated Journals Ltd, a company founded in 1937 by Pandit Jawaharalal Nehru, has taken steps to resume publication of its English and Hindi newspapers National Herald and Navjivan.

"The company has appointed senior journalist Neelabh Mishra as Editor-in-chief for its Hindi and English newspapers and digital properties with immediate effect," Congress Treasurer Motilal Vora, who is also managing director of AJL Limited, announced today.

Without specifying the exact date when the newspapers plan to resume publication, he said it would happen in coming months and will be followed by reviving of Quami Awaz, its defunct Urdu newspaper.

Mishra had earlier been Editor of Outlook (Hindi) and has done extensive work in areas of research and documentation including for the Right to Information movement and legislation.

There is a buzz around the relaunch of the Congress’s mouthpiece, the National Herald...nobody is asking the most obvious que­stion: who is the new editor? Well, it could be someone who was editing a magazine in our neighbourhood.

Vora said the spirit of the forthcoming publications of The Association Journals Limited, a not for profit company, is captured by the tagline "Freedom is in peril, defend it with your might".

He said the publications shall seek to give voice to the vision of Nehru and shall seek to occupy a liberal, progressive, secular space.

"They shall strive to represent the under-represented and all those deprived of voice, thereby promoting the ideals of a plural, democratic party," he said.

Announcing the plans of relaunching the newspaper last month, Vora had said the decision was taken at an Extraordinary General Meeting of AJL in Lucknow in January and the process is on.

In the Lucknow meeting, the Associated Journals Limited (AJL) had decided to convert into a not-for-profit company and re-launch its newspapers.

The decision had come in the midst of a legal battle over its past, which has ensnared Congress president Sonia Gandhi and her son Rahul. The issue is pending in court.