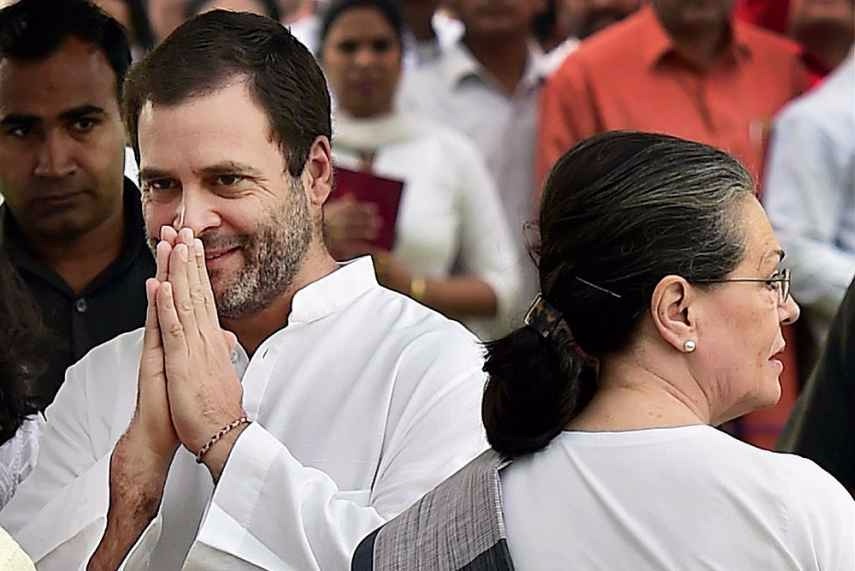 A Delhi court on July 1 sought a reply from Sonia Gandhi, Rahul Gandhi and other party leaders on Swamy's plea.

Swamy, in his new application, sought documents from the Associated Journal Limited (AJL), including the copy of the ledger extract, bank statement filed with Registrar of Companies (ROC), minutes of the meeting in which the decision to convert the loan into share capital was taken, balance sheet, profit and loss account with Auditors Report in the year in which the loan was taken.

Swamy submitted that these documents, which have already been held by the court, are necessary and relevant for the trial, and hence these documents need to be summoned.

The court has now posted the matter for further hearing till July 22. (ANI)