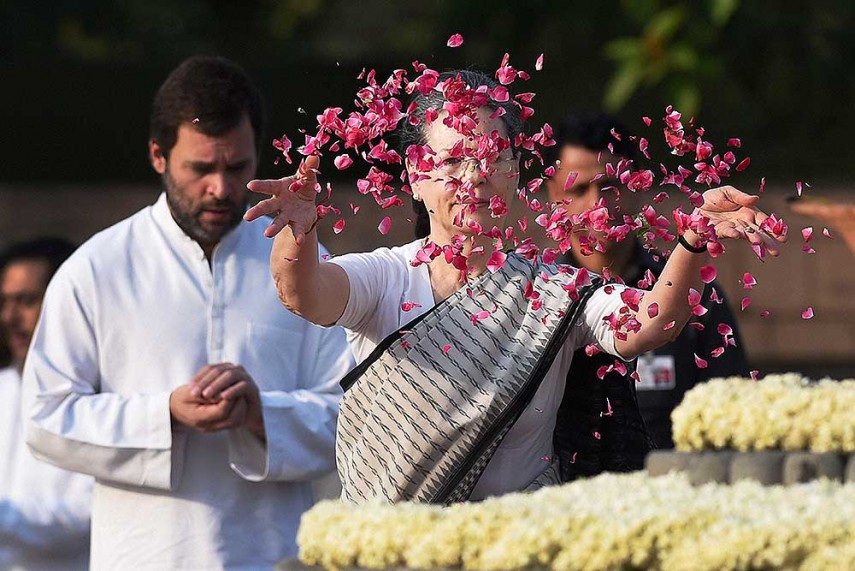 Rajiv Gandhi, who was the sixth Prime Minister of India, was assassinated on May 21, 1991 at Sriperumbudur in Tamil Nadu during a poll campaign.