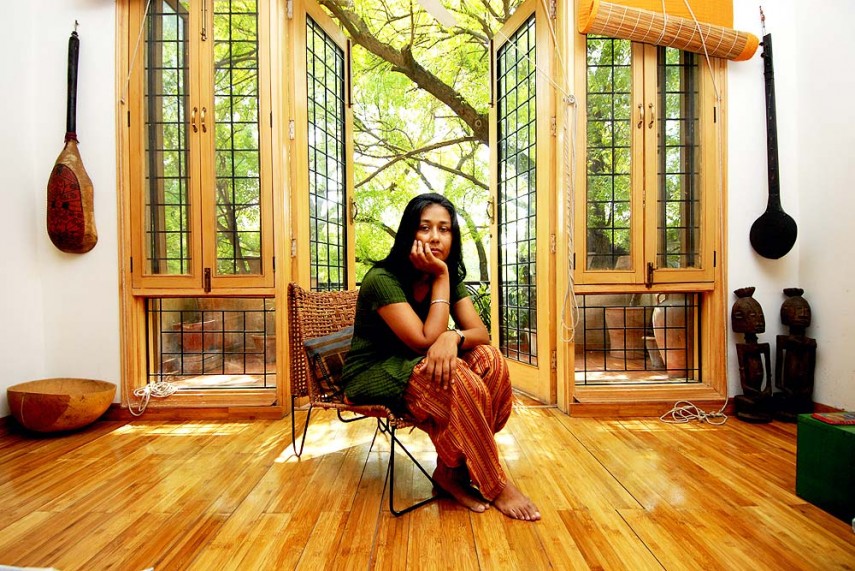 Social activist and Delhi University professor Nandini Sundar today submitted a proposal before the Supreme Court, saying that a former judge of the apex court should mediate between Left-wing extremists and the government to initiate peace talks.

"The presence of a third party. In all previous dialogues, a third party, whether in the FARC-Colombian government talks or the Church in the Mizoram accord, has played a critical role.

"Third party mediators should contain representatives of major political parties and also those with judicial legal experience and credentials," the proposal said.

She also suggested some confidence-building measures like immediate ceasefire, reparations to the victims regardless of their perpetrators, release of prisoners and a full survey of all damages caused by the conflict and compensation thereof.

The proposal was vehemently opposed by Additional Solicitor General Tushar Mehta saying if any proposal from the petitioners side is considered, then the bench should also take into account the material provided by the state.

He said the state government material, kept in a sealed cover, was "contemporaneous record" which the bench should consider.

The bench, however, said it was not going to look into anything as the state government has already made a statement that Sundar and others will not be arrested or interrogated.

The court directed the state government to give four weeks advance notice to Sundar and other activists accused of murdering a tribal man.