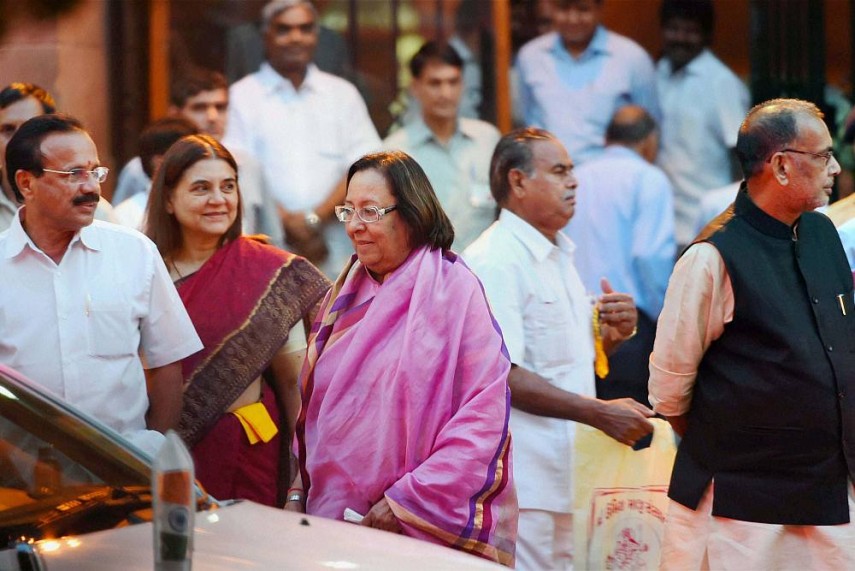 Heptulla, the 18th governor of the state, replaced Shanmuganathan who was holding the dual charge of Governor of Manipur and Meghalaya.

The swearing in ceremony was attended by Chief Minister Okram Ibobi and his cabinet colleagues among others, an official statement said.

Continue FREE with Ads Pay Rs. 1 to Read Without Ads
READ MORE IN:
Najma Heptullah National
Next Story : India Has a Role to Play in Combating Terror: Assad
Download the Outlook ​Magazines App. Six magazines, wherever you go! Play Store and App Store