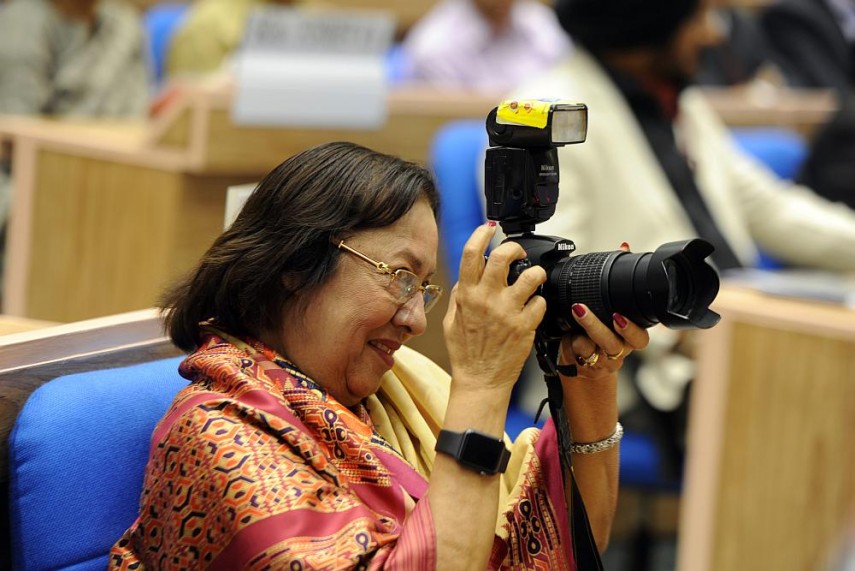 Former Union Minister Najma Heptullah was today made Governor of Manipur among new gubernatorial appointments announced for four states including Punjab which goes to the polls next year.

The resignation had come as Prime Minister Narendra Modi is believed to have set an unwritten rule of '75-year age bar' for ministers and had kept veterans like L K Advani and Murli Manohar Joshi out of the Cabinet and in the Margdarshak Mandal.

Banwarilal Purohit, a three-time former member of Lok Sabha from Nagpur and managing editor of The Hitavada, will be the new Governor of Assam.  Nagaland Governor Padmanabha Balakrishna Acharya was holding additional charge of Assam.

Delhi-based BJP leader and former MLA Prof Jagdish Mukhi was made Lt Governor of Andaman and Nicobar Islands, according to the Rashtrapati Bhavan communique.

The 73-year-old Mukhi has been appointed in place of Lt General (Retd) A K Singh, it said.

Continue FREE with Ads Pay Rs. 1 to Read Without Ads
READ MORE IN:
Najma Heptullah National
Next Story : 12 Die Due to Suspected Hooch Consumption in Bihar, Probe On
Download the Outlook ​Magazines App. Six magazines, wherever you go! Play Store and App Store