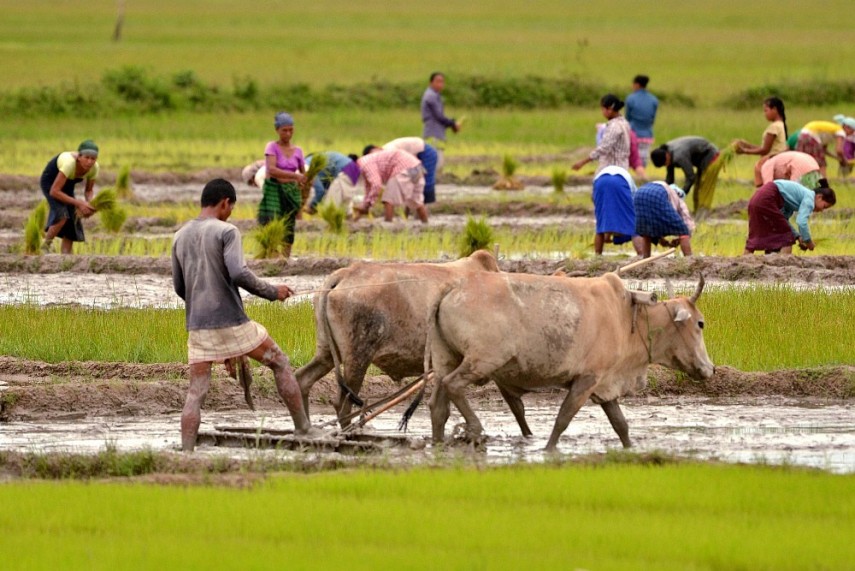 The National Bank for Agriculture and Rural Development (NABARD) has projected a credit potential of Rs 1,28,199.38 crore towards priority sector lending by banks in Kerala for the year 2017-18.

According to the 'State Focus Paper,' released by Chief Minister Pinarayi Vijayan in the State Credit Seminar organised by NABARD here last evening, the credit potential for the year 2017-18 is an increase of 7.38 per cent over the previous year.

The paper presents an aggregation of all the district level projections made in the Potential Linked plans (PLPs).

"The State Focus Paper 2017-18 indicates an exploitable credit potential of Rs 1,28,199.38 crore towards priority sector lending by banks in the state," it said.

The paper projects crop loan to the tune of Rs 40443.74 crore and term loan for agriculture sector is estimated to be 11217.72 crore during the period.

In view of the continuous distress in agriculture sector and the subsequent policy announcement by the Centre, the Paper has adopted the theme 'Doubling of Farmers' Income by 2022.