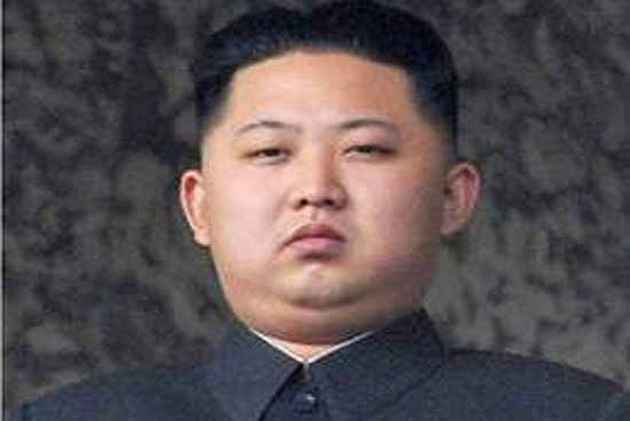 After personally overseeing the launch, the Korean Central News Agency reported, "he said American bastards would be not very happy with this gift sent on the July 4 anniversary".

Breaking into peals of laughter, it said, he "added that we should send them gifts once in a while to help break their boredom".