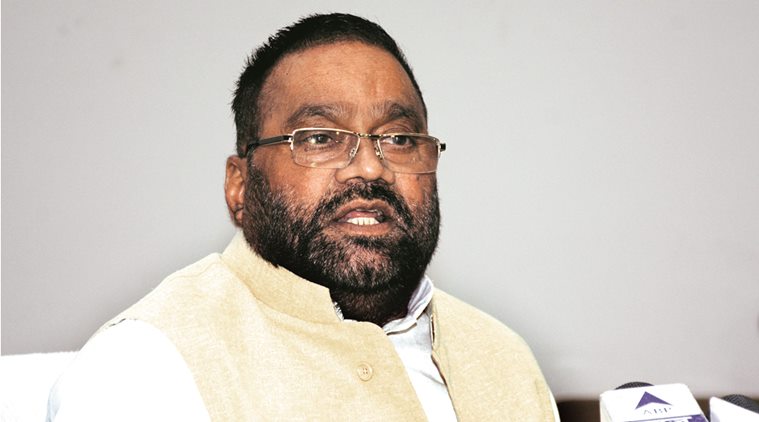 Amidst a raging debate over the issue of triple talaq, Uttar Pradesh cabinet minister Swami Prasad Maurya has alleged that Muslims use triple talaq to change wives and satisfy their "lust", remarks that are likely to spur a controversy.

He said that triple talaqs have no basis.

"BJP stands with Muslim women who have been given talaq unreasonably and arbitrarily," Maurya, who was here to participate in a function at the house of a local BJP leader here, told news persons on Friday night.

"These talaqs have no basis.... If someone only for satisfying his lust keeps changing his wives and forces his own wife and children on the streets to beg... No one will call this as right", he said.

Maurya said BJP stands with such victims to help them get respect.