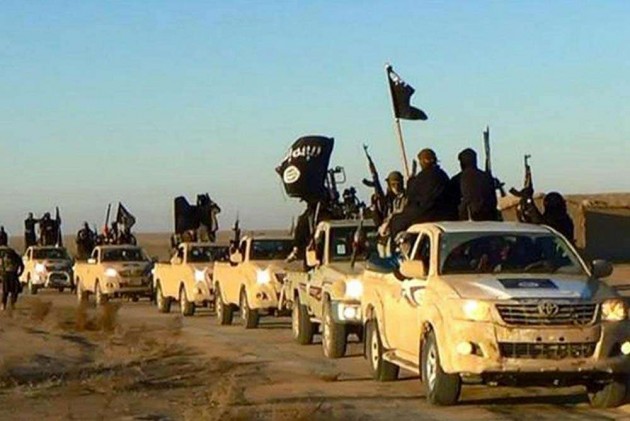 In 11 countries with significant Muslim population people hold overwhelmingly negative views about the Islamic State with the exception of Pakistan where most people have no definite opinion on the terror group, according to a new research.

Recent attacks in Paris, Beirut and Baghdad linked to the Islamic State in Iraq and Syria (ISIS) have once again brought terrorism and Islamist extremism to the forefront of international relations.

According to newly-released data the Pew Research Centre collected in 11 countries with significant Muslim populations, people from Nigeria to Jordan to Indonesia overwhelmingly expressed negative views on the Islamic State of Iraq and Syria (ISIS).

One exception was Pakistan, where a majority offered no definite opinion of ISIS.

Only 28 per cent in Pakistan had an unfavourable view of ISIS, and a majority of Pakistanis (62 per cent) had no opinion on the extremist group.

The nationally representative surveys were conducted as part of the Centre's annual global poll in April and May.

India, which also has a significant Muslim population, was not part of the survey.

In no country surveyed did more than 15 per cent of the population show favourable attitudes towards ISIS. And in those countries with mixed religious and ethnic populations, negative views of ISIS cut across these lines.

In Lebanon, a victim of one of the most recent attacks, almost every person surveyed who gave an opinion had an unfavourable view of ISIS, including 99 per cent with a very unfavourable opinion.

Distaste toward ISIS was shared by Lebanese Sunni Muslims (98 per cent unfavourable) and 100 per cent of Shia Muslims and Lebanese Christians.

Israelis (97 per cent) and Jordanians (94 per cent) were also strongly opposed to ISIS as of spring 2015, including 91 per cent of Israeli Arabs. And 84 per cent in the Palestinian territories had a negative view of ISIS, both in the Gaza Strip (92 per cent) and the West Bank (79 per cent).

Six-in-ten or more had unfavourable opinions of ISIS in a diverse group of nations, including Indonesia, Turkey, Nigeria, Burkina Faso, Malaysia and Senegal.

While people in Western nations were not asked about their views of ISIS, half or more of people in 15 mostly Western countries said they were very concerned about ISIS as an international threat.

In France, the target of multiple coordinated attacks in Paris last week, 71 per cent said before the attacks that they were very concerned about the ISIS threat.

Similar shares of the public in other nations also expressed serious concern, including 77 per cent of Spanish, 70 per cent of Germans, 69 per cent of Italians and 68 per cent of Americans.