'Muslim B***h': 16-Year-Old Teen Spat On In The US By Classmate Who Tries To Pull Off Her Hijab 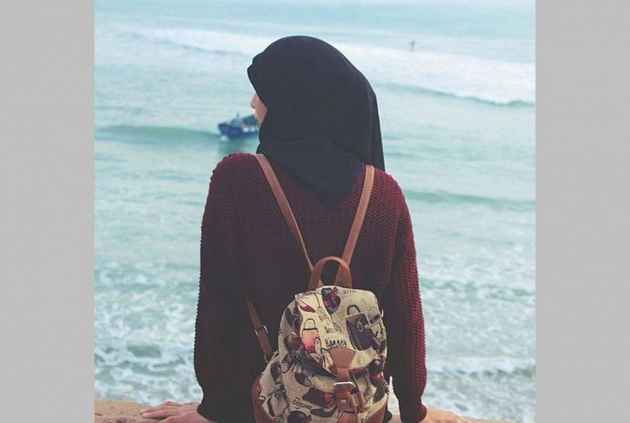 A 16-year-old Muslim girl was spat upon and abused by her classmate who even tried to pull her hijab off in a city school in the US.

The 15-year-old boy was on an elevator with the victim inside the High School for Law Enforcement and Public Safety in Jamaica in the New York City when he called her a "Muslim b---h!" and spit on her, police said.

He then tugged on her hijab in an attempt to rip it off her head, they said.

The girl then told school officials, who reported the incident to police.

He will be charged as a juvenile and so his name was not released. The victim was rattled but not physically harmed, police said.

"This incident is troubling, and this type of behaviour has no place in our schools," Department of Education spokeswoman Toya Holness said.

"We are providing the school with additional support to ensure appropriate follow-up action is taken," Holness added.

The incident comes amid growing incidents of hate and assaults on hijab-wearing girls and women across the US.