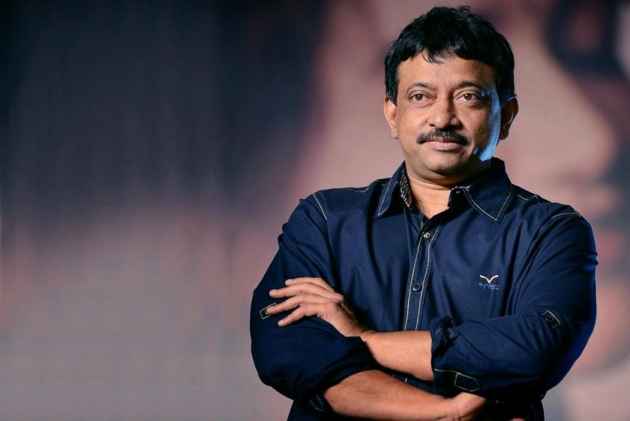 A court here has issued a summons to Ram Gopal Varma on a complaint filed against the filmmaker for "poking fun at Lord Ganesha" on Twitter.

The Metropolitan Magistrate's Court in Andheri issued the summons to the filmmaker last week, directing him to appear before it on August 8.

The complaint against Varma was filed by Viveck Shetty, the managing director of Indus Communications.

It alleged that the producer-director, apart from questioning the ability of Lord Ganesha to remove obstacles from the path of his devotees, had made fun of the elephant god's physical attributes on the microblogging website.

The complainant also alleged that Varma's comments were in "bad taste" and an insult to Lord Ganesha.

"These tweets are per se outrageous and are on the face of it, hurting and inciting religious feelings and sentiments of people who practise, preach and propagate Hindu religion," the complaint read.

The court had earlier said that during the inquiry, the police had found that the filmmaker had, during the Ganesha immersion in 2014, commented about the elephant god on Twitter, which could have outraged the religious feelings of Hindus.