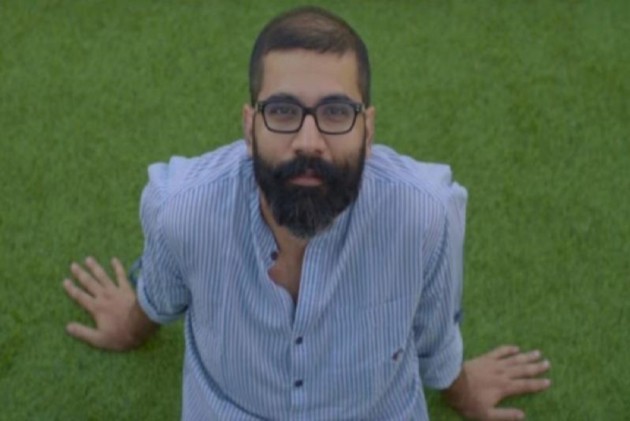 On Monday, a Mumbai court granted anticipatory bail to Arunabh Kumar, founder and CEO of web entertainment firm TVF, in a sexual harassment case filed against him by a former employee of the company.

Kumar was granted bail by the court in suburban Andheri on the condition that he would remain present whenever the police call him and cooperate with the investigation, a senior official said.

Based on complaint filed by the former employee of the company, Mumbai police had registered a case against Kumar on March 29.

He was booked under sections 354A (causing sexual harassment) and 509 (insult the modesty of a woman by indecent words, gesture or acts) of Indian Penal Code.

A similar case was also registered against Kumar at the Versova police station.

Kumar waded into controversy following an anonymous blog post by the former employee.

The unknown women, in her blog, had accused the TVF founder of sexually harassing her when she was working at the organisation between 2014 and 2016.

The post had gone viral on the social media and it was followed by similar allegations by some other women.