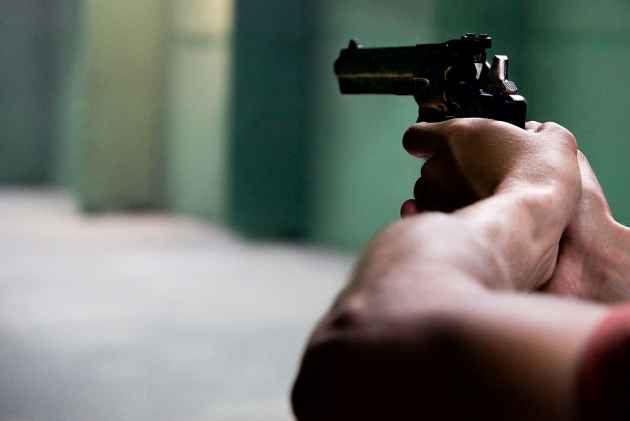 A doctor forced out of a New York hospital following a sexual harassment accusation returned to his former workplace with an assault rifle and shot dead a woman doctor and injured six others before taking his own life.

Henry Bello, 45, went on the furious rampage at the Bronx Lebanon Hospital, killing the female physician and seriously wounding six other people, including doctors, yesterday.

Law enforcement authorities said Bello was wearing a white, medical coat, and carrying ID. They believe Bello hid the weapon under his coat.

The New York Police Department said officials encountered Bello lying on a floor of the hospital dead of an apparent self-inflicted gunshot wound. He had apparently tried to set himself on fire as during the incident, the hospital's fire alarm got activated.

The woman doctor was found dead on the 17th floor of the hospital and an assault rifle was found nearby.

Sridhar Chilimuri, Physician-in-Chief at the hospital, said the victim was shot at random, according to CNN.

New York City Mayor Bill de Blasio termed the shooting a "real tragedy." He said the incident was "not an act of terrorism" and appeared to be a "work place related matter" but that did not make it any less tragic and horrible.

"The situation unfolded in the middle of a place that people associate with care and comfort," de Blasio told reporters outside the hospital.

A report in the New York Times said Bello had a troubled past and had resigned from the hospital in February 2015 after working there for only six months following an accusation of workplace sexual harassment.

It added that in 2004, Bello was arrested and charged with sex abuse and unlawful imprisonment after a 23-year-old woman told officers he had sexually assaulted her.