The army has drawn up a multi- pronged plan to boost its capabilities and a number of projects, including acquiring of night vision devices, upgrading of mechanised forces and augmentation of artillery firepower, are near completion, Army chief General Bikram Singh said today.

He said the army had also submitted a time-bound plan to the government to enhance the capabilities of its aviation corps.

"We have made plans. The government has approved many. Some of them have been completed while others will get approval by the end of the fiscal," he told an Army Day function here.

Stressing on the importance of superior equipment and firepower for the army, he said a country is respected only when it is economically and militarily powerful.

"For the country to achieve its rightful place globally, it is must that our army becomes a capable, effective, responsible and contemporary power and contributes to the progress of the country," he said.

Gen Singh also made a mention about the approval granted for raising a mountain strike corps to underline the growing capability of the army and said special attention was being paid to infrastructure development along the borders.

In his 15-minute-long speech, he spoke about the army's efforts to deal with issues ranging from suicide to shortage of officers and facilities for its present and former personnel, and said the shortfall of officers will come down to 10 per cent by 2018 from existing 20 per cent.

"Unpleasant incidents" like suicides were down by 50 per cent last year, Gen Singh said, crediting the "good administration" of commanding officers for it.

He said army units had begun adopting elderly veterans who were lonely and without a shelter and an old age home would come up in Panchkula by this year end and another would be constructed in Lucknow.

Gen Singh also touched upon other welfare measures undertaken by the army, including increased family pension, cheaper home loans and pension for mentally and physically-challenged children of its personnel.

The army would continue to push for 'one rank one pay', he said, adding there is more equity in pension now. 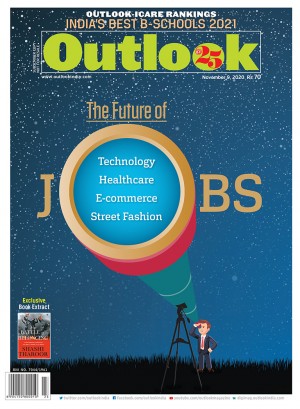