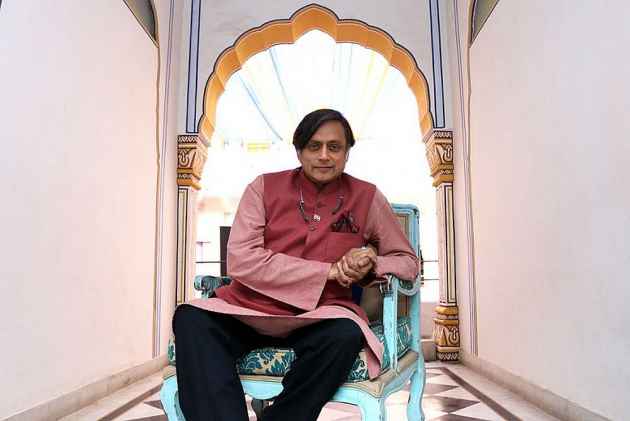 During Question Hour when the House was discussing a question related to organ donations, Tharoor wondered whether Speaker Sumitra Mahajan might want to encourage the members to set an example by "pledging our organs on a voluntary basis".

"I have done so myself and I urge others to do so," the member from Kerala said.

There was no direct response to the suggestion from Mahajan.

To a query on having a massive national awareness campaign on organ donation, Minister of State for Health Anupriya Patel said the government is not leaving any stone unturned to ensure that the awareness levels rise.

"We want to increase the number of cadaver donations," Patel said.

While Tharoor mentioned that the country's organ donation rate was about one per million, the minister said, "it is not even that. It is 0.58 million (or) so..."

In a written reply, health minister J P Nadda said guidelines have been issued in the recent past to facilitate organ donation and transplantation in the country.

Among others, the Allocation Criteria for Deceased Donor Kidney Transplant (Guidelines) was formulated in 2016.

"The allocation criteria in respect of kidney has been prepared after taking the views of eminent doctors...," Nadda said.

Noting that health was a state subject, the minister said implementation of the Transplantation of Human Organs and Tissues Act, 1994 -- which was amended in 2011 -- fell within the purview of the state governments.