MP Govt to Convert Kishore Kumar's Home Into a Museum 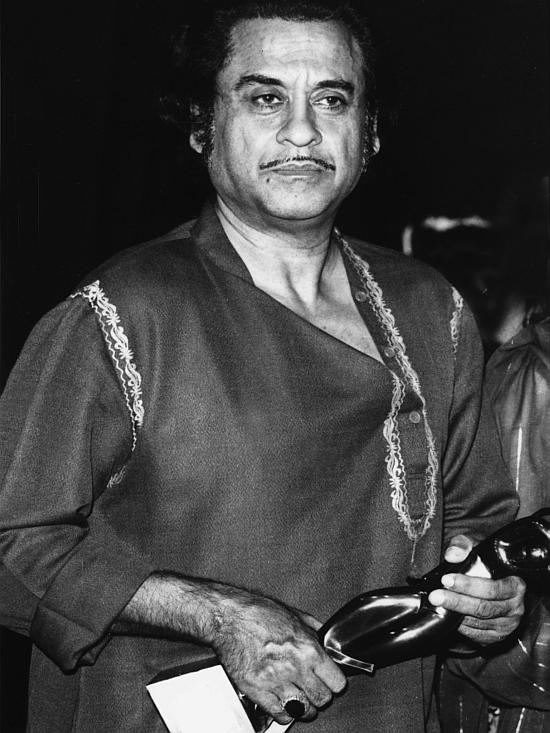 Print
A
A
A
increase text size
Outlook October 04, 2012 19:18 IST MP Govt to Convert Kishore Kumar's Home Into a Museum

outlookindia.com
-0001-11-30T00:00:00+0553
Madhya Pradesh government is keen to convert the 'Ganguly House' in Khandwa district, once the home of singer Kishore Kumar, into a museum.

The two-storey haveli, where Kishore and his actor brothers Ashok and Anoop Kumar spent their formative years, is lying in a dilapidated condition 25 years after the singer's death.

"We wish to convert Kishore Kumar's ancestral place into a beautiful museum for the coming generations but we need the support and approval of his family members," state culture minister Lakshmikant Sharma told PTI.

Kishore was born in Khandwa on August 4, 1929. He left his birthplace for Mumbai, but the legendary singer always wanted to return to his birthplace, a wish which remained unfulfilled with his death on October 13, 1987.

His fans have been trying for many years to get the house converted into a museum.

Kishore's house may be in a bad shape but the city has tried to keep his memories alive. It has Kishore's 'samadhi', where his last rites were performed as per his wishes.

The place has a theatre with a facility to hear and watch songs of Kishore. It also has an auditorium 'Gouri-Kunj', named after his parents.