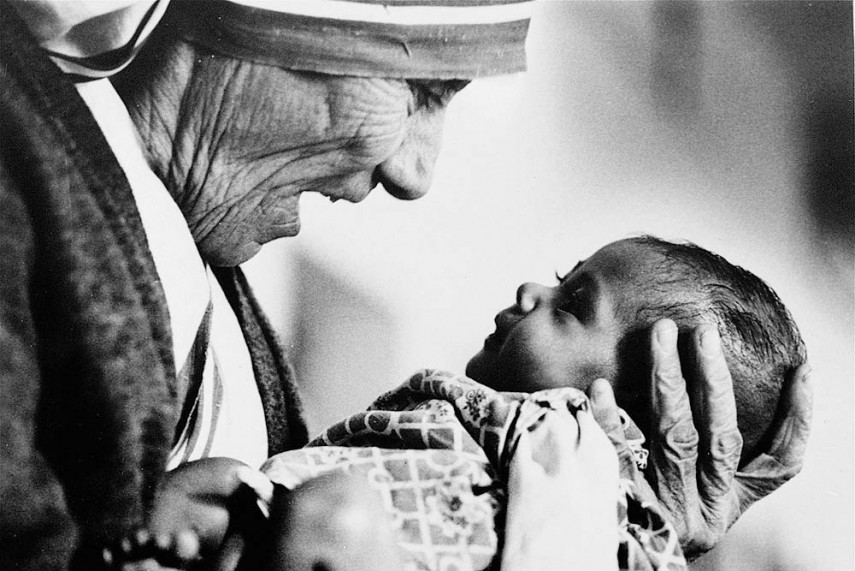 Mother Teresa has been posthumously conferred with the UK's prestigious Founders Award this year which is given to recognise and reward exemplary achievements of people within the global Asian community.

Teresa, who will be made a saint on September 4, founded the Missionaries of Charity and spent 45 years serving the poor, the sick, the orphaned, and the dying on the streets of Kolkata. She died at the age of 87 in Kolkata in 1997.

The Founders Award at the 6th Asian Awards is held in the UK to recognise and reward exemplary achievement within the global Asian community across 14 categories that include business, philanthropy, entertainment, culture and sport.

The Asian awards was launched in 2010 by Paul Sagoo, entrepreneur and founder of the Lemon group.

"It is great to honour Mother Teresa in the year of her canonisation which marks a great point in our history," Sagoo said.

Sri Prakash Lohia, Chairman and co-founder of Indorama Corporation, who is worth an estimated USD 4.5 billion, won the Business Leader of the Year award. He received the award from G P Hinduja, co-chairman of the Hinduja Group.

Kunal Nayyar, actor from the hit American comedy series The Big Bang Theory, was chosen for the 'Outstanding achievement in Television' award.

The Entrepreneur of the Year award went to Anil Agrawal, founder and Executive Chairman of the metal and mining company, Vedanta Resources Corporation while Shuji Nakamura, inventor of the blue LED, bagged the award for Outstanding achievement in Science and Technology.

Vikram Patel, the leading mental health researcher of India, was awarded the Social Entrepreneur of the year accolade.