More Than 30,000 Indians Overstayed In US Last Year: Report 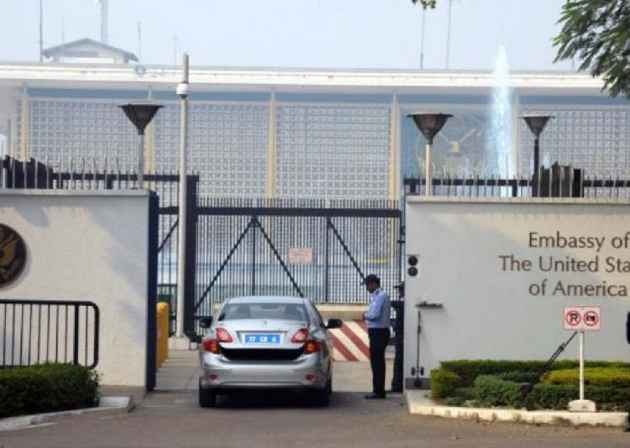 A total of 1.4 million people from India travelled to the US on various visas in 2016 and of which more than 30,000 people overstayed there, according to a new report.

The department of homeland security (DHS) submitted an annual official report on departures and overstays to the Congress on foreign visitors who entered the US on various visas, including business, tourists, students and visitors exchange, as non-immigrant visitors.

The report covered about 96% of the total non- immigrant visitors.

According to the report, more than 50 million non-immigrants were expected to depart from the US in 2016. Of these, 739,478 overstayed their admission, resulting in a total overstay rate of 1.47%.

Of the more than 739,000 overstays, DHS said 628,799 were suspected "in-country" overstays, which means that there is no record of these foreign nationals leaving the US.

The rest left the country after the expiry of their lawful admission period, which is called out-of-country overstay.

According to the figures, more than 1.4 million Indians who entered the US were expected to leave the country in 2016, but more than 30,000 overstayed.

Of these 30,000, a little over 6,000 Indian nationals left the US after the expiry of their visas, the report said.

In 2016, more than one million Indians who came to the US on business, tourist or pleasure were expected to leave the country. Of these 17,763 have overstayed in the country, it said.

Among the overstayed are 2,040 Indians who departed the US only after the expiry of their visas.

Similarly, in 2016, as many as 9,897 Indian students or exchange scholars were expected to depart by the end of the year and of which, 4,575 overstayed their legal period.

As per available records, 1,561 Indian students and exchange visitors left the country after their visas expired, while 3,014 of them have overstayed in the country, the report said.

There were also 339,076 Indians in various other categories who were expected to leave the country in 2016. Of these, 8,061 overstayed, including 2,402 Indians who left the US after their visas expired.

According to the report, more than 881,000 Indians on business or pleasure were expected to leave the country in 2015. Of these 14,348 Indians overstayed, including 1,463 who left the US after the expiry of their visas.