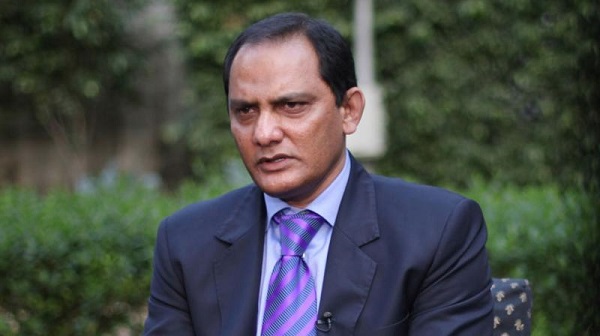 Former Indian cricket captain Mohammad Azharuddin on Tuesday filed a petition in the Rangareddy district court requesting it to set aside its earlier order allowing election for Hyderabad Cricket Association (HCA) and also all consequential actions that followed the election to the cricket body.

"We felt that the election was wrong. We thought it would be held as per Lodha Committee recommendations. That is the reason he (Azharuddin) filed nomination. Today we moved a petition asking the court to set aside its decision which ordered election to HCA among others," Ramakanth Reddy, counsel for Azharuddin, told PTI.

"The petitioner prays that the court set aside orders dated December 23, 2016 along with all consequential actions and orders of the returning officer and not to declare the results of the election held today (on January 17, 2017) in the interest of justice. Otherwise the petitioner would be put to irreparable injury which cannot be compensated," the petition said.

Reddy said elections for HCA are not in accordance with the recommendations of the Lodha Committee and Supreme Court judgment. The Hyderabad High Court had earlier refused to stay the election to HCA, but ordered to keep the results in abeyance.

Azharuddin's nomination for the post of HCA president was rejected by returning officer K Rajeev Reddy on the grounds that BCCI had imposed ban on the cricketer and his non- eligibility as voter from the club he currently represents.

The court has posted the matter for further hearing on January 23, said Reddy.