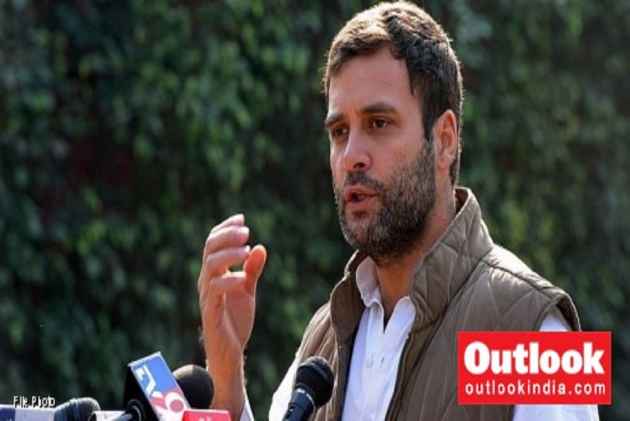 Kashmir has been facing unrest ever since Hizbul Mujahideen commander Burhan Wani was killed in an encounter with security forces last year.

"I have been saying this for a long time that Modi's and the NDA's policies are burning Jammu and Kashmir," he told reporters outside Parliament.

Reacting to China's offer of playing a "constructive role" in resolving the Kashmir issue, India had earlier said its stand of resolving all matters bilaterally with Pakistan, including Jammu and Kashmir, has not changed.