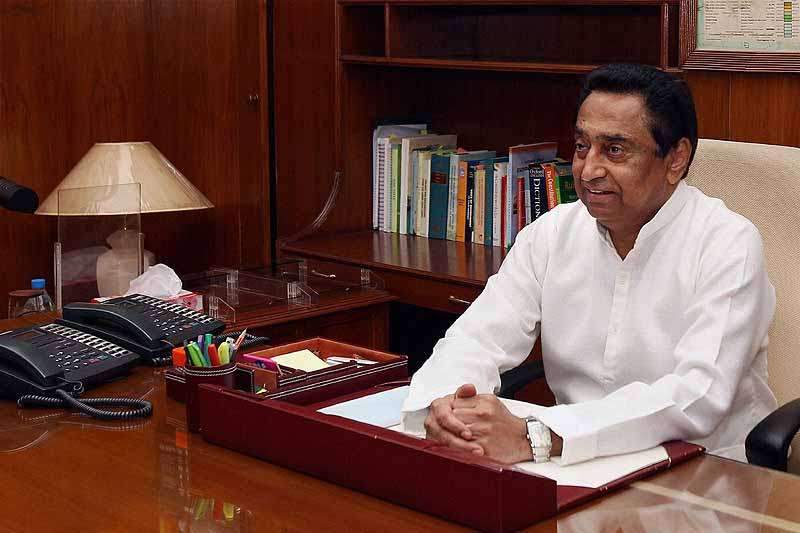 Dewas is going to polls on April 24.

"Chouhan in the last five years issued advertisements of around Rs 1,000 crore only in Indore and Bhopal," the Union minister said.

He said the BJP was "adept" at finding new issues at every election to "mislead" people.

Nath also accused Chouhan of "passing off" central schemes for the welfare of people as schemes launched by him.