In a letter issued to the company, MNS demanded that since Marathi is the official language in the state, the electricity bills should be issued only in that language along with English and not in any other language. 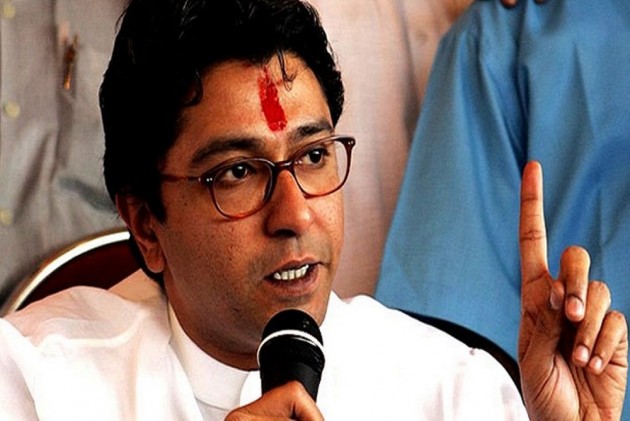 Print
A
A
A
increase text size
Outlook March 02, 2017 17:22 IST MNS Raises Objection Over The Use Of Gujarati Language In Electricity Bills

Raj Thackeray-led Maharashtra Navnirman Sena (MNS) has raised objections to the private discom Reliance Energy using Gujarati language in the electricity bills issued to its customers in the megapolis.

The MNS, in a letter issued to the company, demanded that since Marathi is the official language in the state, the electricity bills should be issued only in that language along with English and not in any other language.

In the letter, MNS vice president Nayan Kadam said the power company should not be under the impression that BJP winning more seats means such linguistic domination will be accepted.

He also said that controversy based on linguistic issues should be avoided.

When contacted, Reliance Energy spokesperson said the company has been giving four language billing options- Marathi, Hindi, English and Gujarati-- to its customers ever since it got distribution licence in the city.

"Since 2005, we have been giving four language options- Marathi, Hindi, English and Gujarati- to our customers. We even provide the billing option in the Braille. A customer wanting to change the language option in the bill can easily do so through our call centre, customer care centre, mobile app or through the website," Reliance Energy spokesman said in a statement.

A copy of an electricity bill recently issued by the company to a customer in Mumbai is getting circulated on the social media.

Talking about this particular case, Reliance Energy clarified that in the present instance, it has been found that the complainant has bought the flat from a Gujarati, who had opted for billing in his language, although the new flat owner has not changed the language option after buying the flat.

Anil Ambani-owned Reliance Energy is one of the three discoms in the megapolis along with the state-run BEST and Tata Power.