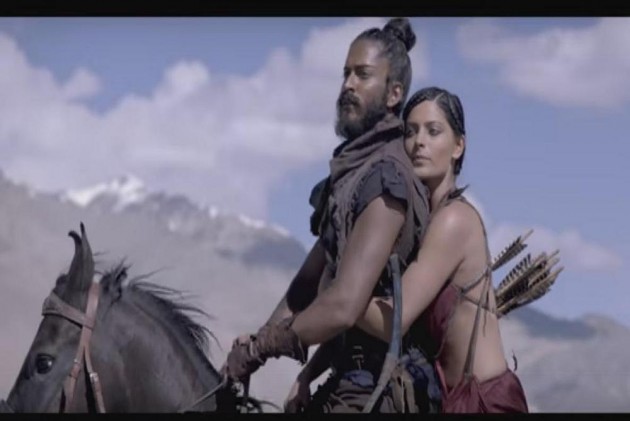 October is going to be the crucial for bollywood, as many much-awaited movies are going to be release. The first among them is Rakesh Omprakash Mehra’s directorial Mirzya.

Mirzya is already creating a stir among the film buffs as Anil Kapoor’s son Harshvardhan is making his acting debut alongside Tanvi Azmi’s niece Saiyami Kher. The movie will be releasing on Oct, 7.

To top it, lyricist Gulzar has done the screenplay for the movie after 17 years. His last was for Hu Tu Tu that released in 1999.