Ministry Sets up Inquiry to Probe Apathy in Jaisha's Case 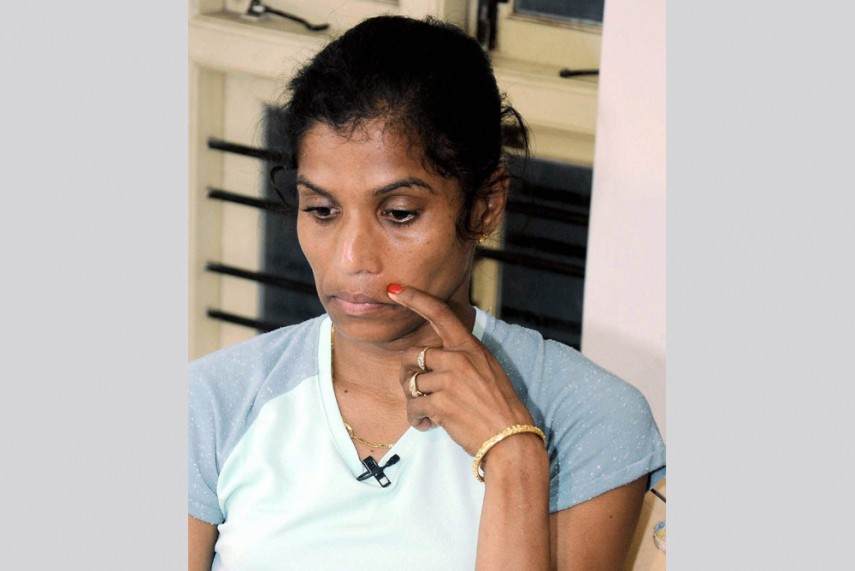 Print
A
A
A
increase text size
Outlook August 23, 2016 18:13 IST Ministry Sets up Inquiry to Probe Apathy in Jaisha's Case

The Sports Ministry today constituted a two-member committee to probe the allegations of official apathy levelled by marathon runner O P Jaisha, who claims to have been denied water refreshment during her event at the Rio Olympic Games.

Jaisha, who finished 89th in the marathon event, has alleged that no water or energy drinks were made available by the Indian officials during her event, leaving her completely exhausted at the end of the race. She had fainted after crossing the finishing line.

The Athletics Federation of India (AFI), however, has asserted that the athlete herself refused any such arrangement when approached a day before the event.

Jaisha, after returning from Brazil, claimed that officials from all other countries provided refreshments to their runners at designated points set up every 2.5 km.

The committee will submit its report in seven days.