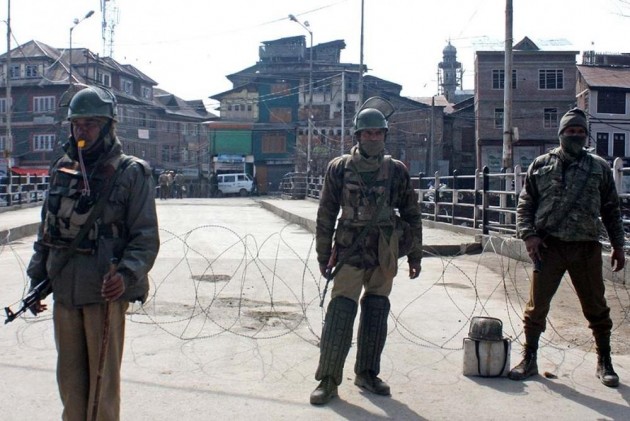 A brief exchange of fire took place today between militants and security forces in Pulwama district of Kashmir.

Security forces launched a cordon and search operation in Batnoor village of Shopian district at around 2 AM following information about presence of militants in the area, a police official said.

He said the exchange of fire started between the two sides at around 2.40 AM and continued for some time.

The militants managed to give a slip to the security forces, taking advantage of the darkness, the official said adding the operation has now been called off.