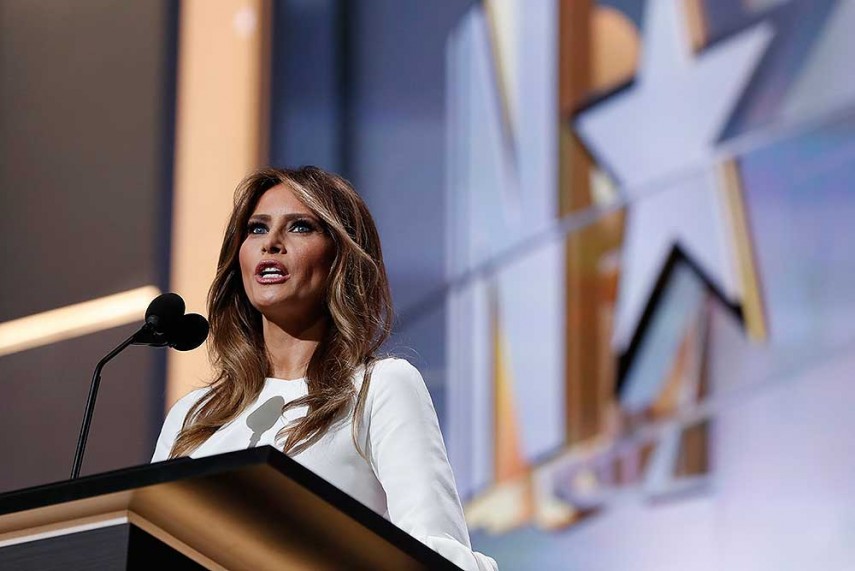 Michelle Obama hosted Melania Trump at the White House and gave the incoming First Lady a tour of the residential part of the building which would be her home for the next four years.

"I think all of you have heard both the President and the First Lady talking about the quality time that they have spent on the Truman Balcony and Obama took the opportunity to show it off to Trump," he said.

There was also an opportunity for the two women to walk through the State Floor of the White House with its curator Bill Allman, who is considered as a walking encyclopedia of the presidential residence.

Michelle also discussed the experience of raising kids at the White House with Melania.

"The First Lady's two daughters spent the formative years of their childhood here at the White House and Trump's son will also spend some important years of his childhood here.

"That's a rather a unique childhood. The two of them had an opportunity to talk about that experience and being a good parent from that experience," Earnest said.

"Then after their tour concluded, the First Lady and Trump walked over to the Oval Office, and the two couples visited again before they departed," he said.

"I am sure that Melania is feeling many of those same anxieties as she prepares to move herself and her family into the White House. So the courtesy that Obama extended is rooted in her own experience of going through this difficult transition," Earnest said.