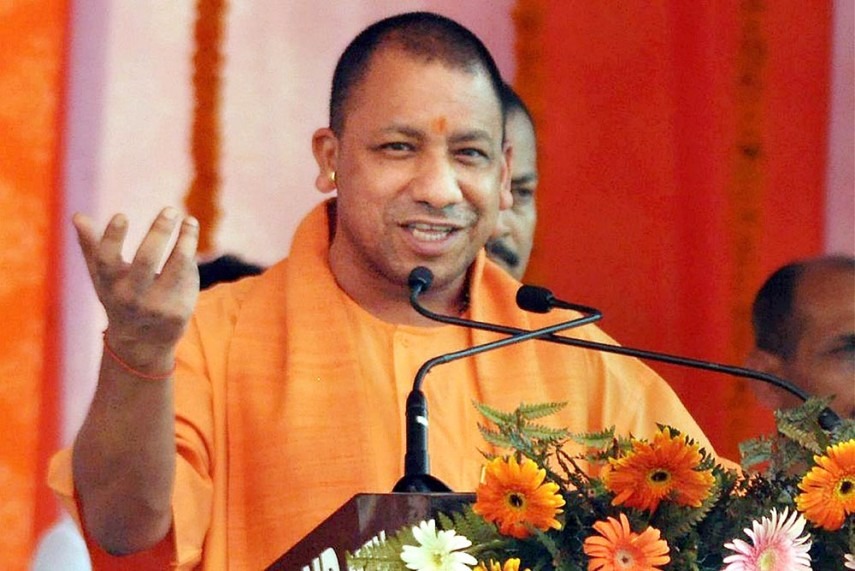 Uttar Pradesh Chief Minister Yogi Adityanath said today that the opposition parties fielded Meira Kumar as their presidential candidate to divide Dalits to "save their skin".

"Intentions of the opposition are not honest towards Dalits, otherwise they would had fielded Kumar last time," Adityanath said.

The opposition parties have fielded her only to divide Dalits in the country, he added.

Echoing the UP chief minister's views, senior BJP leader Sushil Kumar Modi said that opposition parties have made Kumar a "scapegoat" by naming her as the opposition's presidential candidate.

"They thought about Dalits for the top post only after the BJP announced Kovindji as presidential candidate. And why didn't Congress nominate her last time when it was in a position to get her elected to the highest office," Modi said.

Praising the choice of the NDA, Jharkhand Chief Minister Raghubar Das expressed confidence that Kovind would be victorious.

Haryana Chief Minister Manohar Lal Khattar described the BJP's choice for the top constitutional post as a step towards empowering the lower sections of society.

Kovind hails from humble background and is a committed person for social cause and his personality suits the stature, Khattar added.

Continue FREE with Ads Pay Rs. 1 to Read Without Ads
READ MORE IN:
Yogi Adityanath Meira Kumar National
Next Story : Why Do India Require A Coach, If Virat Kohli Thinks He Is The Boss, Asks Prasanna
Download the Outlook ​Magazines App. Six magazines, wherever you go! Play Store and App Store