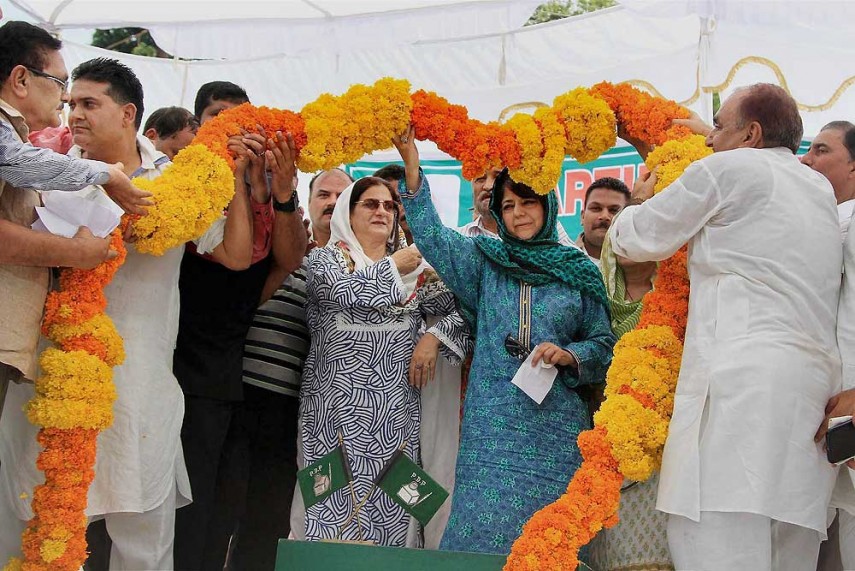 "Very gracious of Mehbooba Mufti Sahiba to phone & invite me to her oath taking ceremony. I look forward to being there on the 4th," National Conference working president Omar Abdullah tweeted.

Mehbooba is scheduled to be sworn-in as the first woman chief minister of the state on April 4 in Jammu.