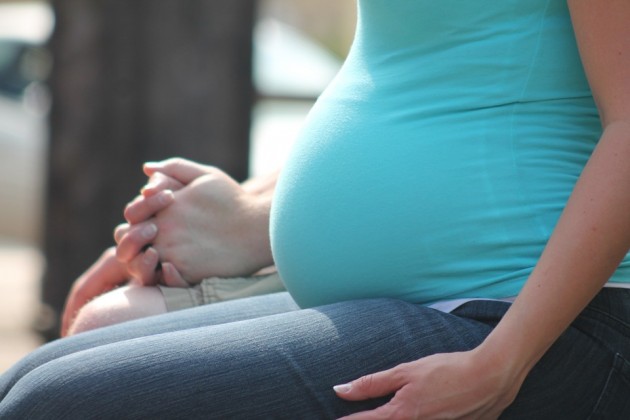 Women employees will now be able to get paid maternity leave of 26 weeks, up from 12 weeks, as per a new law.

President Pranab Mukherjee has given assent to the Maternity Benefit (Amendment) Act, 2017 that has made changes in some of the provisions of over 55-year-old law entitling certain benefit to women employees.

The new law makes it mandatory for every establishment with fifty or more employees to have the facility of creche within a prescribed distance.

The employer is also bound to allow four visits a day to the creche by a woman.

Every establishment shall intimate in writing and electronically to every woman at the time of her initial appointment regarding every benefit available under the new law, the statute says.

An employer can also permit a woman to work from home after she has availed maternity leave.

"In case where the nature of work assigned to a woman is of such nature that she may work from home, the employer may allow her to do so after availing of the maternity benefit for such period and on such conditions as the employer and the woman may mutually agree," it says.

The law also allows maternity leave of 12 weeks for a woman who adopts a child below the age of three months, and for commissioning mother (a biological mother who uses her egg to create an embryo implanted in any other woman).

The entitlement of 26 weeks paid leave under the law is only for first two children. A woman with two or more children will be entitled to 12 weeks of maternity leave, says the law which will apply to all establishments employing 10 or more people.

The statute that will help approximate 1.8 million women workforce in organised sector, has amended Maternity Benefit Act, 1961 that regulates grant of maternity benefit to women employees in certain establishments.

India is at third position globally in terms of the number of weeks of maternity leave after Canada (50 weeks) and Norway (44 weeks).