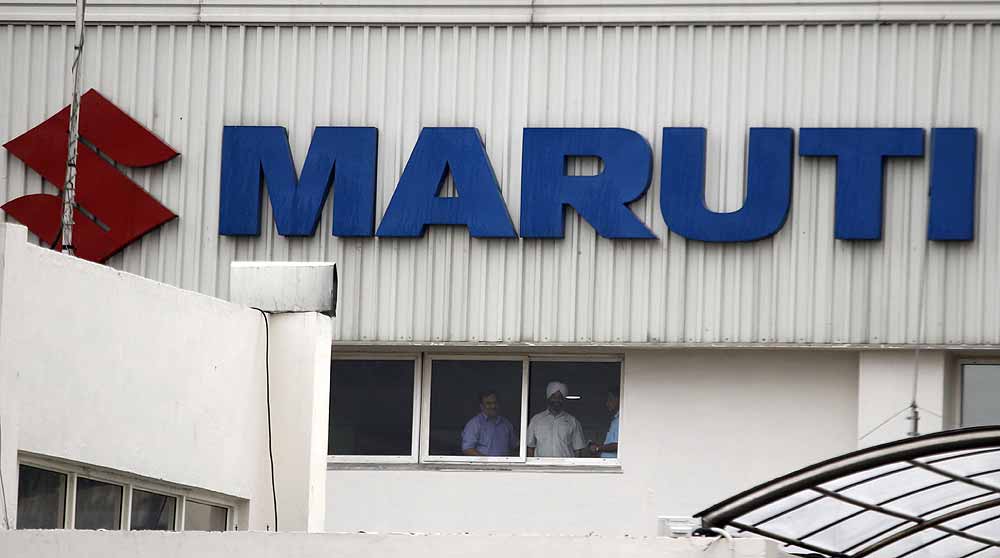 Country's largest carmaker Maruti Suzuki India today reported 23 per cent jump in net profit for the first quarter to Rs 1,486.2 crore, its best-ever quarterly result, on the back of material cost reduction and higher non-operating income.

The auto major had posted a net profit of Rs 1,208.1 crore for the same period in the previous fiscal.

Exports during the quarter stood at 26,103 units.

"The growth in the first two months of the quarter had been 10.2 per cent, but the unfortunate incident of fire at a key vendor of the company resulted in lower sales in June 2016," the company said.

The company hopes to recover the lost sales during the course of the year, it added.

Maruti Suzuki India stock was trading at Rs 4,575.00 on BSE, up 0.18 per cent from the previous close in late afternoon session.