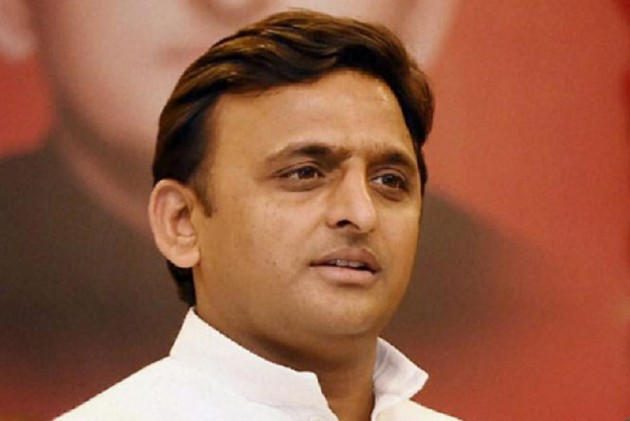 The Samajwadi Party (SP) has supported its party chief and former Uttar Pradesh chief minister Akhilesh Yadav, who managed to stir a controversy and invited the ire of many with his 'martyr' remark, saying the latter was just asking the Centre to take a stringent action at the border.

"During the demonetisation, it was said by the Centre that after this all this will automatically be stopped, but unfortunately it's not happening. During surgical strike, we stood with the Centre. We never compromise with things that are beneficial for the nation," she added.

The Bharatiya Janata Party (BJP) and the Congress earlier on Wednesday reminded Akhilesh Yadav that soldiers belong to nation and not to states.

The two parties flayed Akhilesh's statement wherein he asked why it was that soldiers from all parts of the country were sacrificing their lives, except for those hailing from Gujarat.

Earlier on Wednesday, Akhilesh, in a bid to target Prime Minister Narendra Modi, had said, "Many soldiers from Uttar Pradesh, Bihar, Madhya Pradesh, and even from southern India have sacrificed their lives for the country, but do tell me if any soldier from Gujarat has done so?" (ANI)