'Many Bangladeshis Anti-India Due to Ties With Awami League' 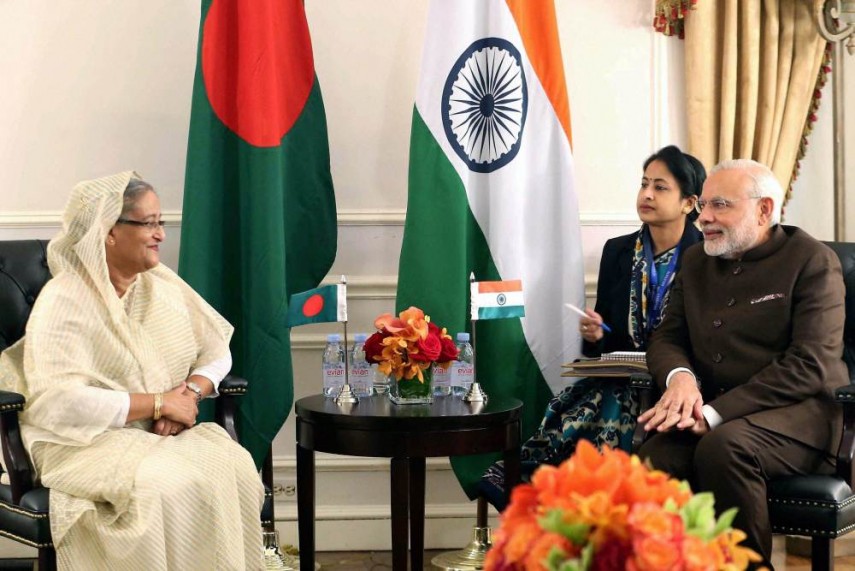 Print
A
A
A
increase text size
Outlook August 26, 2016 17:36 IST 'Many Bangladeshis Anti-India Due to Ties With Awami League'

Several Bangladeshis are "anti-India" due to New Delhi's close ties with the ruling Awami League, a key advisor to opposition BNP chief Khaleda Zia has said while asking the Indian government to build relations with the people of Bangladesh and not with any political party.

Emajuddin, a retired political science professor, recalled how India helped Bangladesh during the 1971 Liberation War and asked, "Why no-one in Bangladesh can tolerate India today? Why they are so anti-Indian? It should not have happened".

"They are anti-India because of your relations with the sitting government of Bangladesh," he said, in an apparent reference to Prime Minister Narendra Modi.

Emajuddin also urged the Indian government to take measures to build relations with "the people of Bangladesh, not any particular party".

"Democracy is flourishing in India magnificently. Your (Modi's) country has adopted the system, then why not here? Why don't you utter a single word on the matter?," he said.

Emajuddin said Hasina should scrap the Rampal power plant project, an India-Bangladesh joint venture near the Sundarbans, keeping in mind that she won Champions of Earth award for her contribution to tackling climate change.

Zia has also spoken against the project.

Environmental groups are worried that the power plant's presence could alter the critical water balance in the Sundarbans, pollute the surrounding water and air, and increase the risk of oil and coal spills, all of which they say could seriously damage the mangrove forest.