Manish Tewari to Join US Think-Tank As Distinguished Fellow 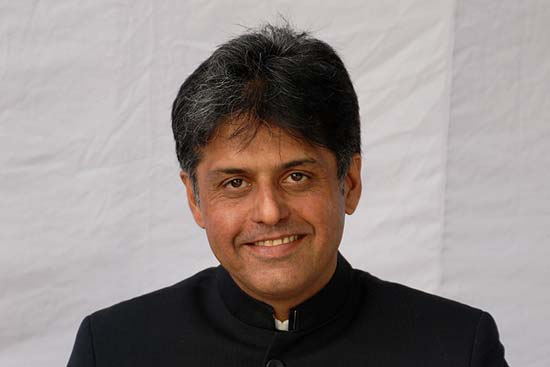 Print
A
A
A
increase text size
Outlook January 11, 2017 19:43 IST Manish Tewari to Join US Think-Tank As Distinguished Fellow

Senior Congress leader and former Union Minister Manish Tewari will join a top US think-tank as a distinguished fellow.

"We are delighted to welcome Manish Tewari to our team. We are eager to draw on his expertise from his years of service to the Government of India, and he will be an invaluable addition to the South Asia Centre team as we look to deepen our programming on India and the subcontinent," said Bharath Gopalaswamy, director of South Asia Centre at the Atlantic Council.

A counsel practicing in Supreme Court, Tewari previously served as a Member of Parliament from Ludhiana and is currently the national spokesperson of the Congress party.

At the Council's South Asia Centre, Tewari will focus on programming aimed at strengthening US-India relations.

Based in Washington DC, Atlantic Council has ten regional and thematic centres.

The South Asia Centre places on-the-ground execution and cultivation at the core of its mission in addition to fostering programs that are sustainable and innovative from year to year.