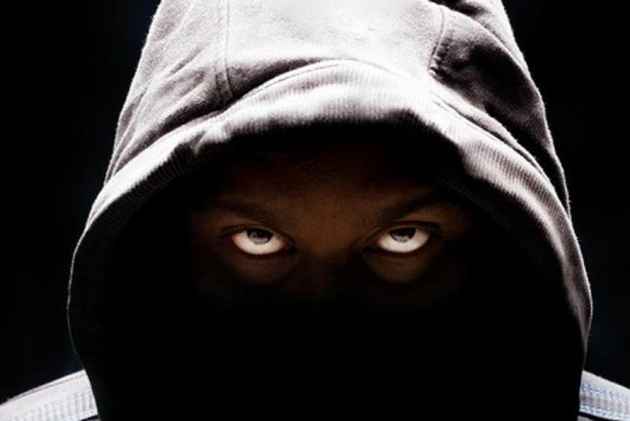 The police have arrested a 27-year-old man on the complaint of a college going girl that he allegedly stalked her and made lewd gestures at her in suburban Powai.

As per the girl's complaint, the accused, identified as Kalpesh Deodhar, a resident of suburban Malad, allegedly stalked her on his bike when she was returning along with her friends from their college in Powai, a senior police official said today.

He then allegedly made lewd gestures and also used vulgar language in front of them, the official said.

The girl then complained to the police who registered an offence against the man under IPC sections 354 (d) (stalking) and 509 (word, gesture or act intended to insult the modesty of a woman), he said.

Under IPC section 354 (d), the maximum punishment is up to three years, while under section 509, a person faces imprisonment for up to one year.

The police managed to get the registration number of the man's bike and based on it, they obtained his name and other details from the RTO. The CCTV footage of the area was also scanned to gather more information about him, the official said.

Subsequently, the police nabbed the man from Deonar village road in Govandi and arrested him last night, he said.

The police claimed that during investigation, they found many lewd messages on the man's mobile phone which he apparently used to send to girls.

Hence, he has also been booked under relevant sections of The Information Technology Act, the official said.

A probe is underway to find out as to how many girls he allegedly harassed with such messages, he said.

It has also come to light that the man was earlier arrested by the D N Nagar police in 2011 for a similar offence, he added.

Continue FREE with Ads Pay Rs. 1 to Read Without Ads
READ MORE IN:
Society
Next Story : China's Communist Party Directs Its 90 Million Members To Give Up Religion
Download the Outlook ​Magazines App. Six magazines, wherever you go! Play Store and App Store