"We will form 'Shanti Vahini' in 15 days in association with the youth, peaceful citizens and the local police stations," said Mamata Banerjee. 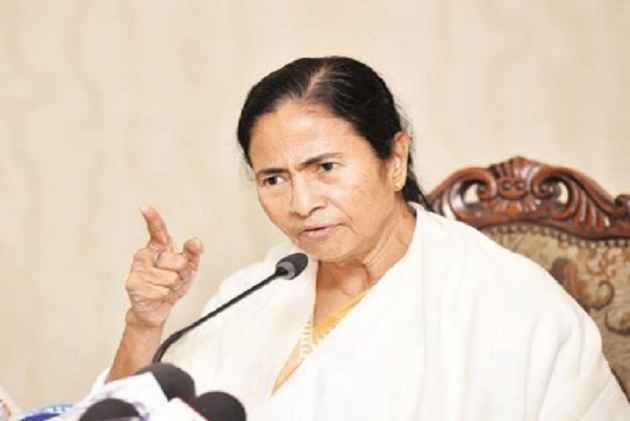 Taking note of the recent violent upheaval going on in West Bengal, Chief Minister Mamata Banerjee on Wednesday said the Government would form 'Shanti Vahini' in 15 days in order to curb the ongoing communal violence.

"We will form 'Shanti Vahini' in 15 days in association with the youth, peaceful citizens and the local police stations," Banerjee said, while addressing the media.

West Bengal, in the recent few days, has witnessed violence and serious clashes either taking place between two religious groups or between people and the administration.

The boiling pot of it is the Darjeeling unrest, with the Gorkhas, under the Gorkha Janamukti Morcha (GJM), demanding a separate Gorkhaland for themselves.

The situation is still intense in the region with the widespread shutdown entering the 21st day today.

Another incident of violence which erupted was in the North 24 Parganas area on Monday.

Earlier, Mamata had appealed the warring groups to maintain peace and communal harmony in the area. She also held the local police responsible for failing to block Facebook in the beginning only.