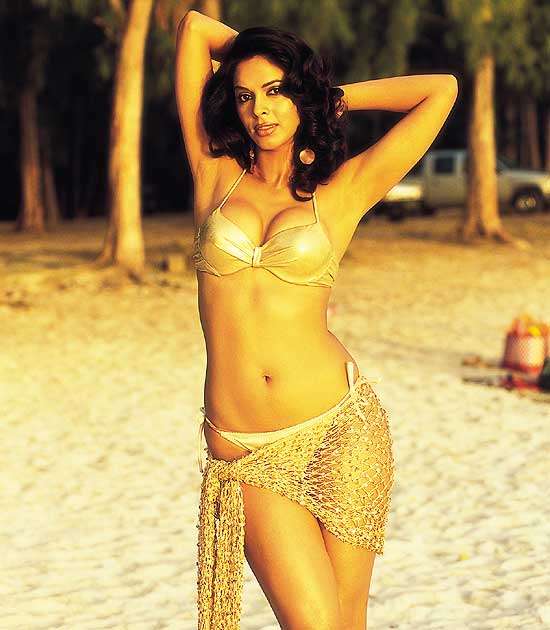 The 36-year-old actress, who is currently shooting for the reality dating show in Udaipur, fell off from a bike and suffered minor bruises.

"When Mallika was shooting for the promo, she met with a small accident. She was on a bike and the moment it accelerated, Mallika lost control and fell from it. Her saree also got stuck in the wheel. She sustained minor bruises but she immediately got up and agreed to re-shoot," a source said.

The show is a spin-off from the internationally popular format of 'The Bachelor'. It will see 30 contestants vying for Mallika's attention.

Actor Rohit Roy will host the show. 'The Bachelorette India' will air on Life OK from October 7.