Mallika Sherawat Attacked With Tear Gas and Beaten in Paris 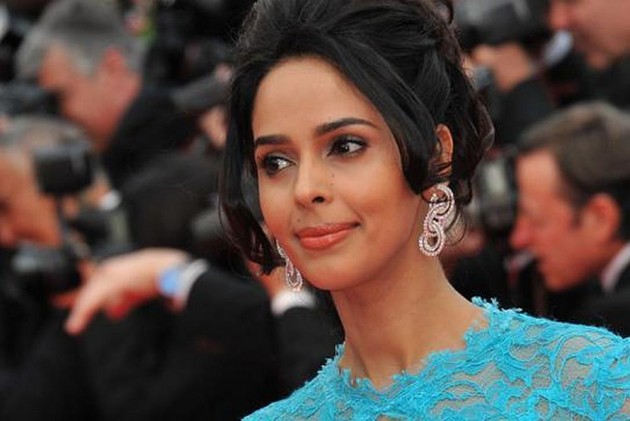 Print
A
A
A
increase text size
Outlook November 17, 2016 19:26 IST Mallika Sherawat Attacked With Tear Gas and Beaten in Paris

The robbery, in which the 40-year-old actress and an unidentified male partner were attacked with tear gas and punched, came weeks after reality TV star Kim Kardashian was robbed at gunpoint West in the French capital, according to Telegraph which quoted French daily Le Parisien.

The alleged assault took place when the pair arrived at her residential building in the chic 16th arrondissement of Paris at 9.40pm.

The criminals wore scarves across their faces and "without saying a word, sprayed their victims with tear gas before punching them".

They then fled, leaving a shocked Sherawat and her friend to call the emergency services.

A criminal investigation has been launched, with detectives working on the assumption that this was an attempted robbery.

The attack comes weeks after American reality TV star Kim Kardashian West was robbed at an exclusive hotel. A gang of five robbers escaped with millions of pounds worth of jewels on October 3.

Sherawat, however, is yet to react to the reports. In her latest tweet, she posted a throwback video of an earlier visit to Taj Mahal.