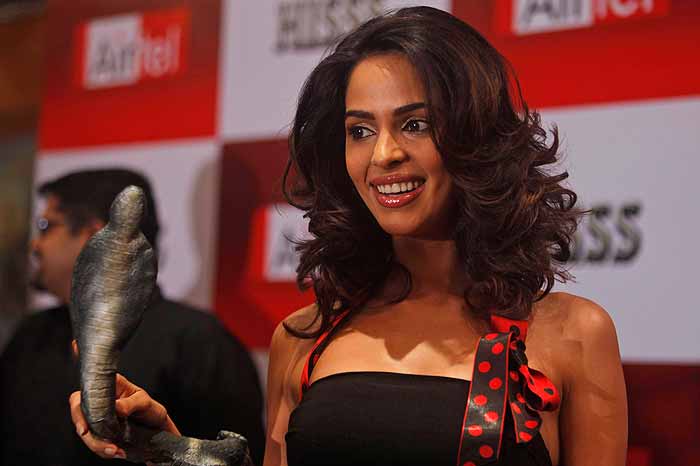 Actress Mallika Sherawat has called on the agitating Jat community to maintain peace and non-violence.

Hundred of Jat protesters are demanding reservation under the OBC category in government jobs and educational institutions.

"My appeal to the jaat community to maintain peace and nonviolence," Sherawat, who is from Haryana, posted on Twitter.

Road traffic on various national and state highways from Hissar to various destinations, including Delhi, Chandigarh, Sirsa, Siwani and Bhiwani is disrupted.