Male Chauvinism Has No Room In A Civilised Society: SC

"Egoism must succumb to law", a bench headed by Justice Dipak Misra asked why women in this country cannot be allowed to live in peace and lead a dignified life with freedom. 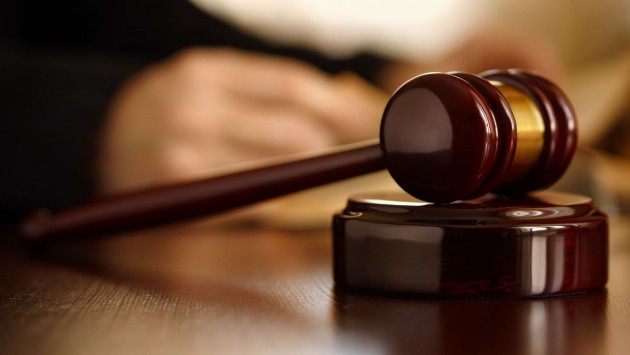 Print
A
A
A
increase text size
Outlook April 29, 2017 10:09 IST Male Chauvinism Has No Room In A Civilised Society: SC

Male chauvinism has no room in a civilised society and the "obnoxious" act of eve-teasing affected justice and the rights of a woman, the Supreme Court has held.

The apex court made this observation while dismissing a plea filed by a man who was sentenced to seven years in jail by the Himachal Pradesh High Court for teasing and compelling a girl to take the extreme step of committing suicide.

Observing that "egoism must succumb to law", a bench headed by Justice Dipak Misra asked why women in this country cannot be allowed to live in peace and lead a dignified life with freedom.

"It has to be kept in mind that she has a right to life and is entitled to love according to her choice. She has an individual choice which has been legally recognised. It has to be socially respected. No one can compel a woman to love. She has the absolute right to reject.

"In a civilised society, male chauvinism has no room. The Constitution of India confers the affirmative rights on women and the said rights are perceptible from Article 15. When the right is conferred under the Constitution, it has to be understood that there is no condescension," the bench, also comprising Justices A M Khanwilkar and M M Shantanagoudar, said.

In its verdict, it observed that they were at pains to state that in a civilised society, eve-teasing was causing harassment to women in public places which showed that requisite sense of respect for women has not been socially cultivated.

"A woman has her own space as a man has. She enjoys as much equality under Article 14 of the Constitution as a man does," it said.

"A man should not put his ego or, for that matter, masculinity on a pedestal and abandon the concept of civility. Egoism must succumb to law. Equality has to be regarded as the summum bonum of the constitutional principle in this context," the apex court said in the detailed order.

Referring to the facts of the matter, it said the man had played an active role in tarnishing the self esteem and self respect of the victim, which drove her to commit suicide.

"That apart, it creates an incurable dent in the right of a woman which she has under Article 15 of the Constitution," the bench said.

Dealing with the questioning of her dying declaration by the man on the ground that she had suffered 80 per cent burns, the apex court said "a certificate of fitness is not the requirement of law".

"It is worthy to note that there cannot be an absolute rule that a person who has suffered 80 per cent burn injuries cannot give a dying declaration," it said.

The man was initially acquitted by the trial court in July 2010 after which the state had approached the high court.

According to the police, the girl's father had lodged an alleged kidnapping and rape case against the man in which he was subsequently acquitted.

It had alleged that the accused used to threaten and eve-tease the girl and, in July 2008, she set herself ablaze when her parents were not at home. She was taken to a hospital where she died during treatment.