Maken Hits Out at PM, Kejriwal Over Their 'Frequent' Trips 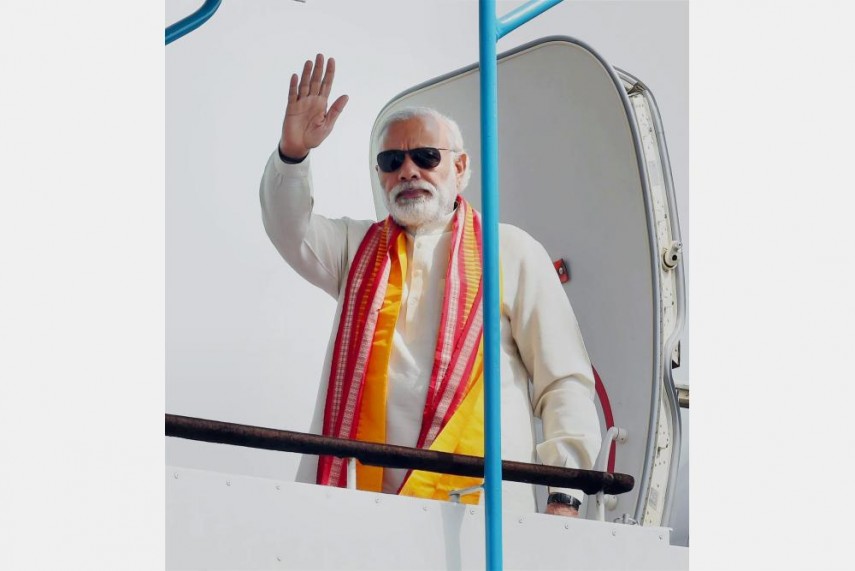 Senior Congress leader Ajay Maken today took a dig at Prime Minister Narendra Modi and Delhi Chief Minister Arvind Kejriwal for their "frequent" trips, saying they have failed to fulfill their responsibilities towards the people who voted for them.

"Both the PM and the CM failed in fulfilling their responsibility towards Delhi and their voters. Modi ji is busy visiting the world and Kejriwal is busy visiting India. When both are here they are busy fighting," he told a press conference.

Hitting out at Kejriwal, who in Dharamshala to attend a 10-day Vipassana session, Maken said, "Either the government should wake up or go."

"Monsoon is the most crucial time for any city and in this time it is very sad that the CM is going for meditation. His main priority should be Delhi and its people who showed faith in him...The city is facing problems like water-logging and diseases, Delhi needs its CM the most," the Delhi Pradesh Congress Committee (DPCC) chief said.

Maken blamed the Delhi government for not completing the desilting of roads on time.

"The deadline for desilting the roads was June 15 but according to a PWD report out of over 1000 roads only 311 have been desilted so far, which is only 30 per cent. There is no logic in desiliting after the arrival of monsoon.

"It is criminal negligence due to which a man was killed in Vasant Kunj. Last year also many such accidents occurred because of the government's negligence," he added.

Congress has started a WhatsApp helpline for public to provide it information about potholes so that they can forward the complaints to the government.

"People can send pictures on 9891620771 for both the corporation as well as PWD roads which we will share with the authorities. Our work will not stop by just highlighting the potholes, but we will also track the progress," Maken said.

"DPCC is planning to start a campaign #jago_ ya_ bhago against the Delhi government," he added.